We all know how a dense beard makes you masculine and attracts women. But not all of us can boast with thick facial hair. So, let's just cut to the chase and discuss how we can get a thick beard.

On average, boys experience hormonal transformation at the age of 14-17. In this period, boys form as real masculine men, and it is apparent in all aspects, even in the growth of a beard. However, no one can predict when a teenage beard will mature. This can take months or years. In some men, a beard continues to increase in density in their 30s and even 40s. So, if you are young, you might still get a thick beard naturally. 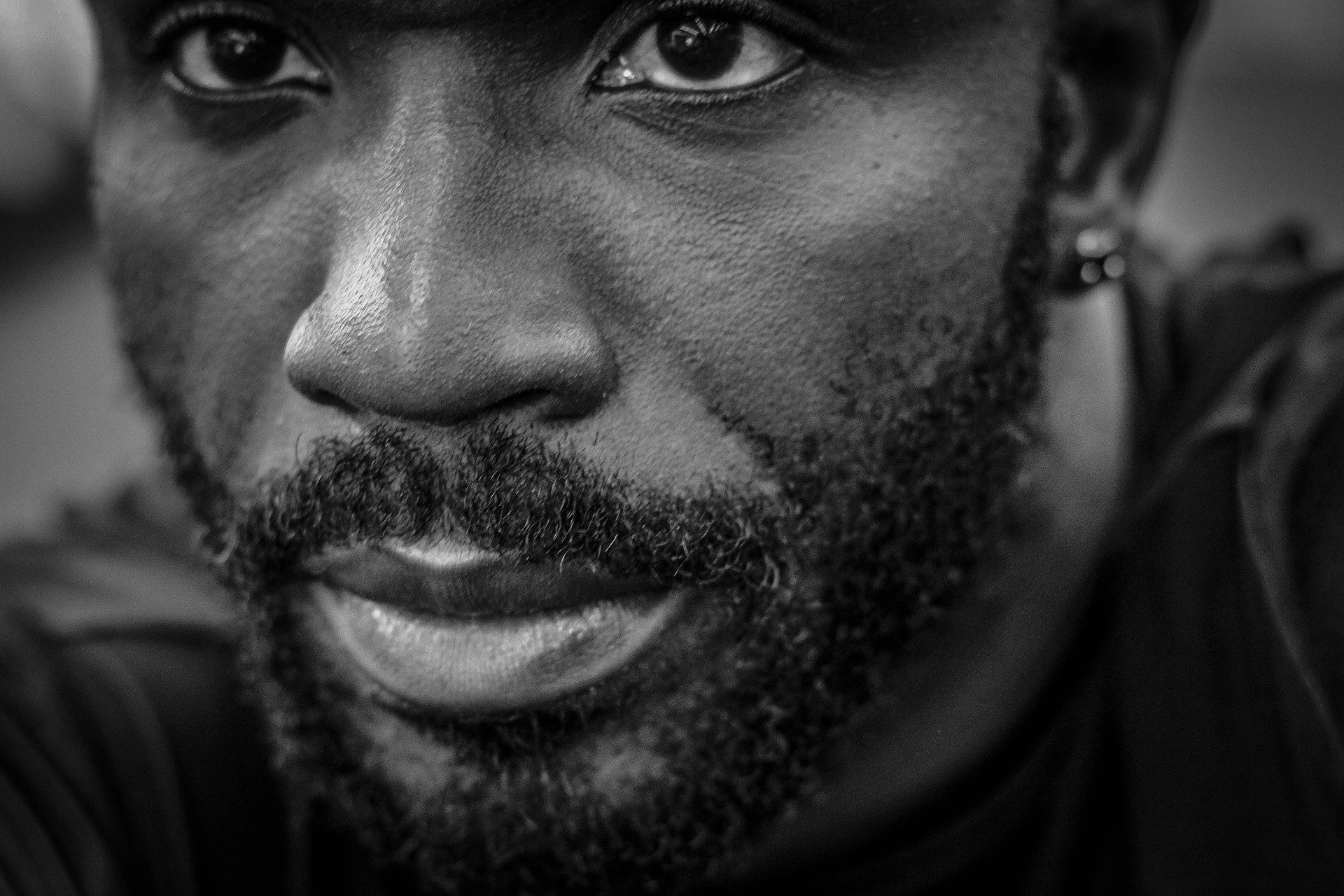 If you are not lucky enough to get a thick beard through genetics, you can do nothing about it. It would be worthless to blame your father. Probably he suffered the same way as you.

However, you can change your location and move for living to the south. It's commonly believed that people from the south have more hair on their bodies, including women. Hard to say how exactly this mechanism works. But people tend to blame the sun as a primary source that transforms hormonal balance in your body and makes hair grow. So, move to the place where you will get an abundance of sun rays.

Have as much sex as you can. Regular sex boosts blood testosterone levels and, consequently, hair growth. It has been noticed that even the anticipation of sex positively affects on a mustache and beard density. Therefore, don't delay, take the best remedy that mankind or nature could invent and grow your beard with pleasure. 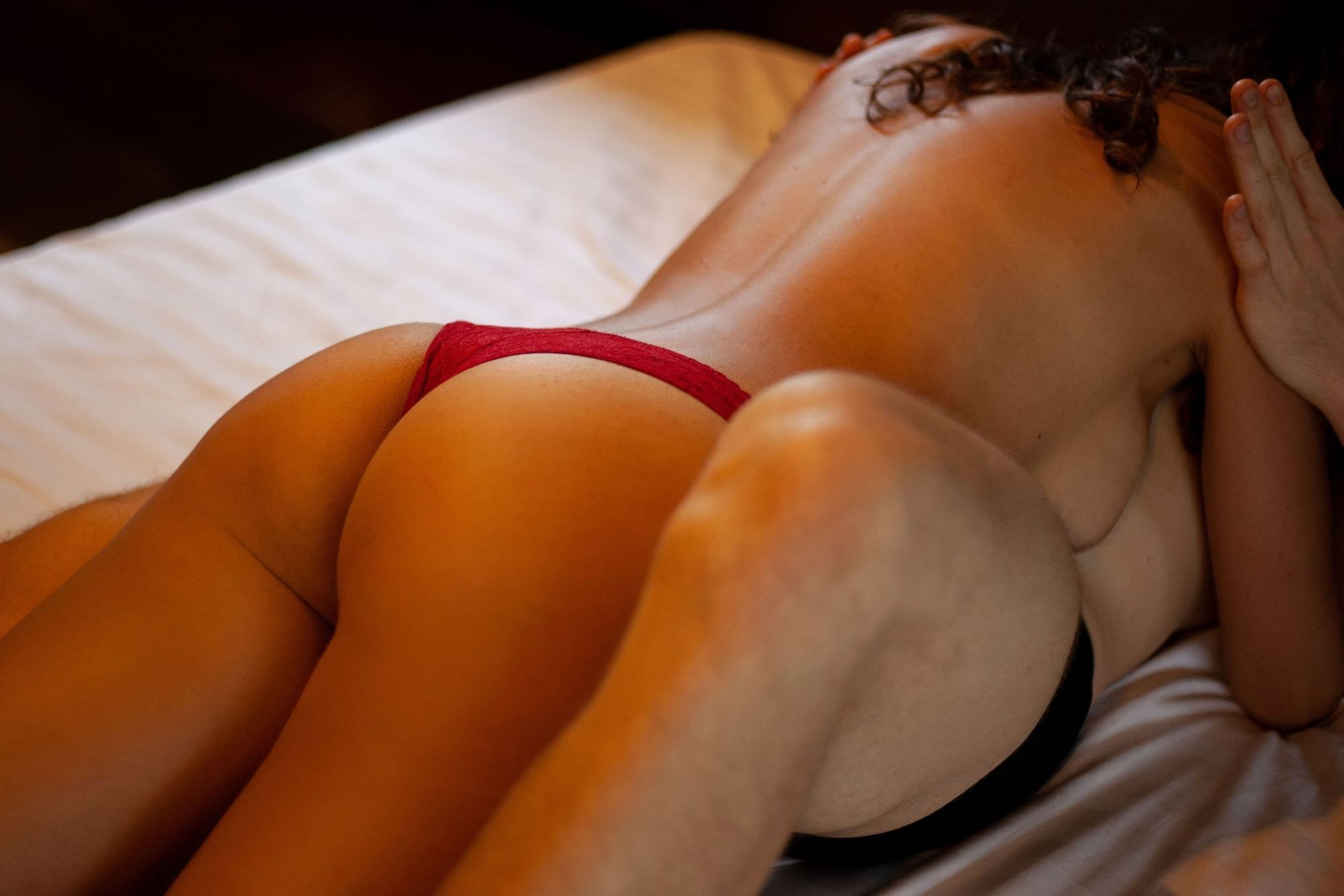 Nutrition has a direct impact on hair health. What you eat determines how healthy and thick is your beard and mustache. It is a known fact that coffee increases the amount of estrogen in the blood and suppresses male hormones. For some reason, it is generally accepted that beer increases beard growth. In fact, like other energy drinks, beer actually slows hair growth. Therefore, carefully choose a meal you consume, as your beard thickness depends on it. 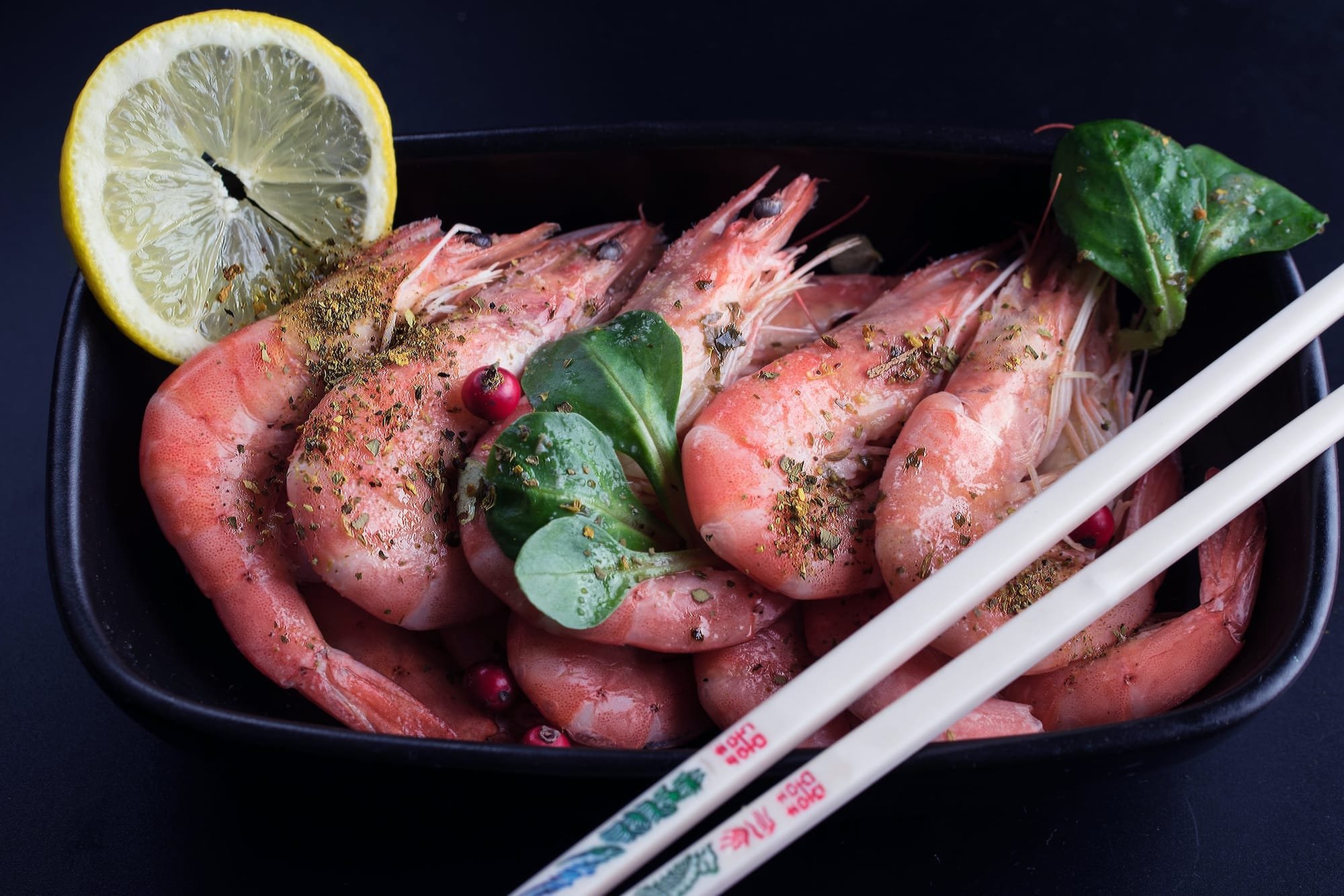 A vital factor affecting the acceleration of beard growth is physical activity. The quality of a beard directly depends on a man's hormonal balance. Regular physical exercises raise testosterone levels and improve blood circulation. Therefore, hair follicles receive needed nutrition and get dense. No one says you should become a professional athlete but try to work out as much as you can. Even if it doesn't make your beard thick, at least you will be healthier, stronger, and brutal. 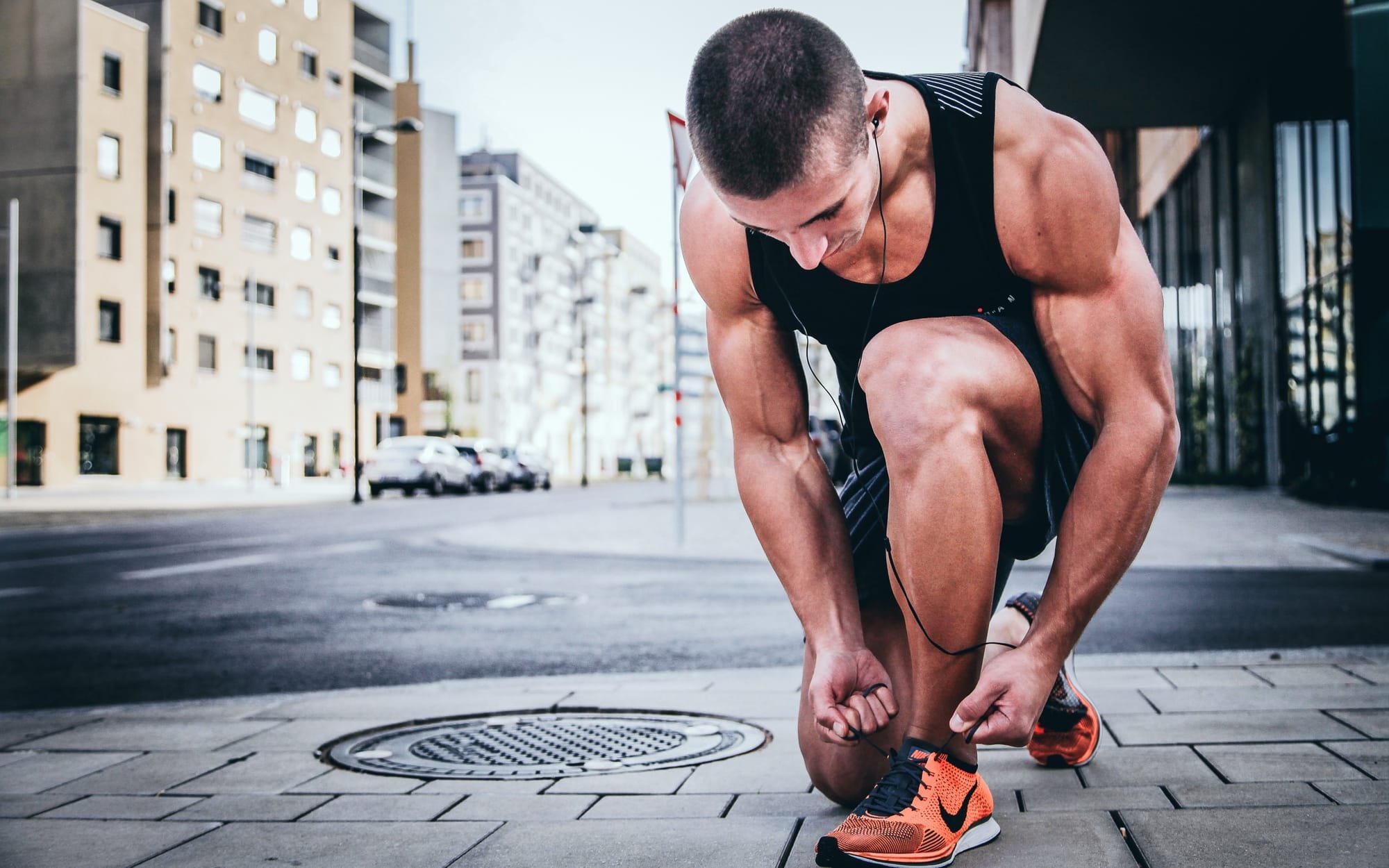 There are a lot of medications that increase beard growth, but not its density. And only one substance can induce the development of new hairs on your face - it's Minoxidil. Generally, the drug is used as a remedy for hair loss, more precisely, as a means to stimulate the growth of new hairs on the scalp. However, it was discovered that Minoxidil has an even better effect on facial hair growth. Therefore, some brands produce Minoxidil only for the purpose of beard thickening. To find out which minoxidil brands are the best for a beard, check out our article - Minoxidil for a beard and mustache. 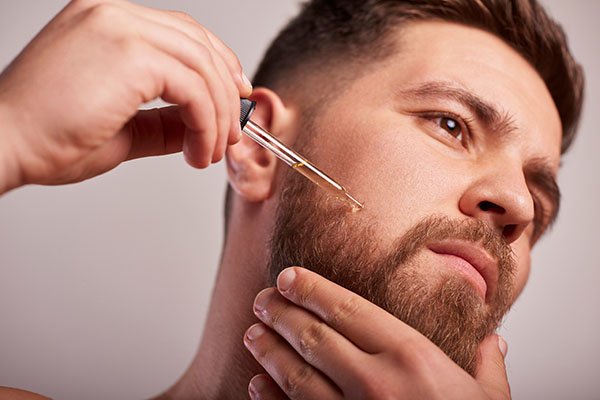 You should include in the diet foods rich in zinc. These are chicken eggs, pumpkin, walnuts, beans. You need to drink more water throughout the day. Also, eat more seafood. Instead of pork or lamb, it is better to eat low-fat chicken. 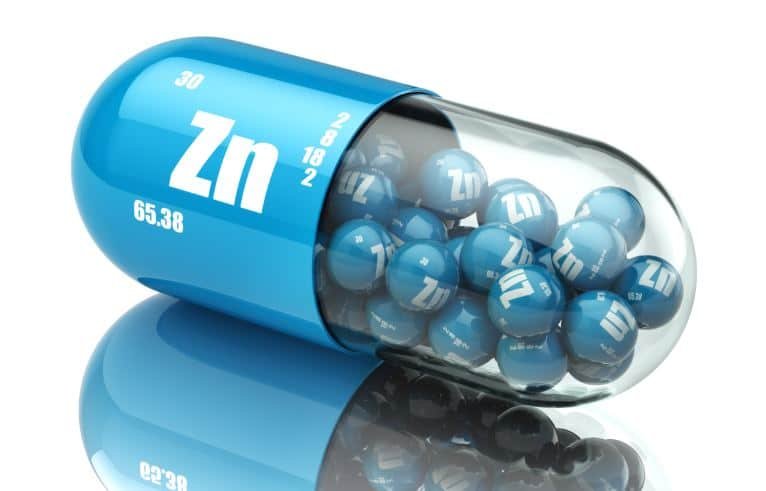 For some reason, people tend to believe that the only way to change the structure of the hair is to shave it every day. A lot of surveys have been conducted on this topic, and none of them proved that shaving has any effect on hair growth.

On the other hand, science proved that the usage of various alkalis like ammonia, soda ash, or laundry soap, may change the structure of the hair. These alkalis increase the temperature in hair follicles and force them to produce rougher and less elastic hair. 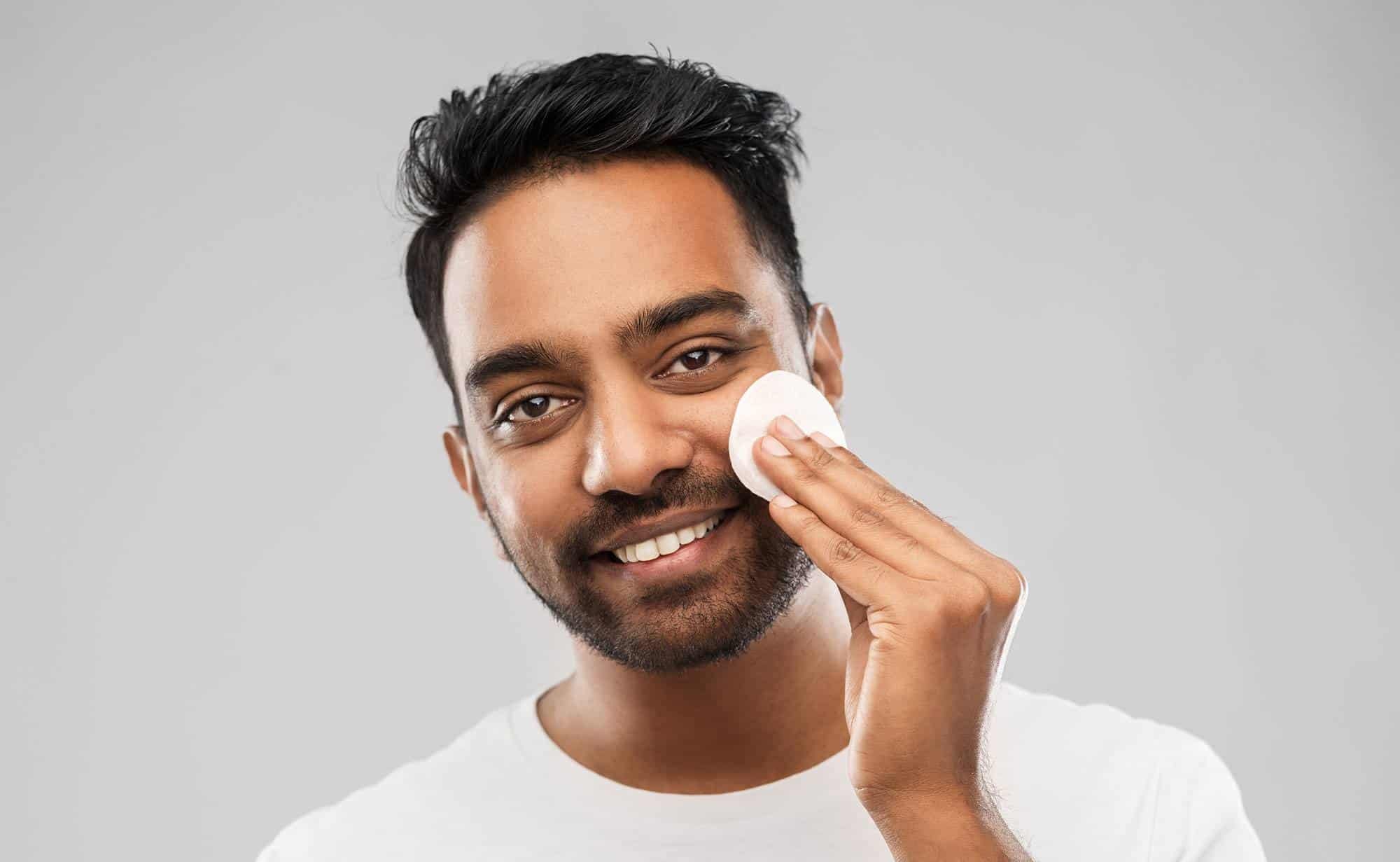 It may sound weird for a brutal man to apply nourishing facial masks as women do, but it may really help. Masks, followed by light skin massage, nourish the hair follicles with many additional elements that may never be reached through natural blood circulation. For example, you can use burdock or paprika oils. They enhance blood circulation and, accordingly, the flow of nutrients. 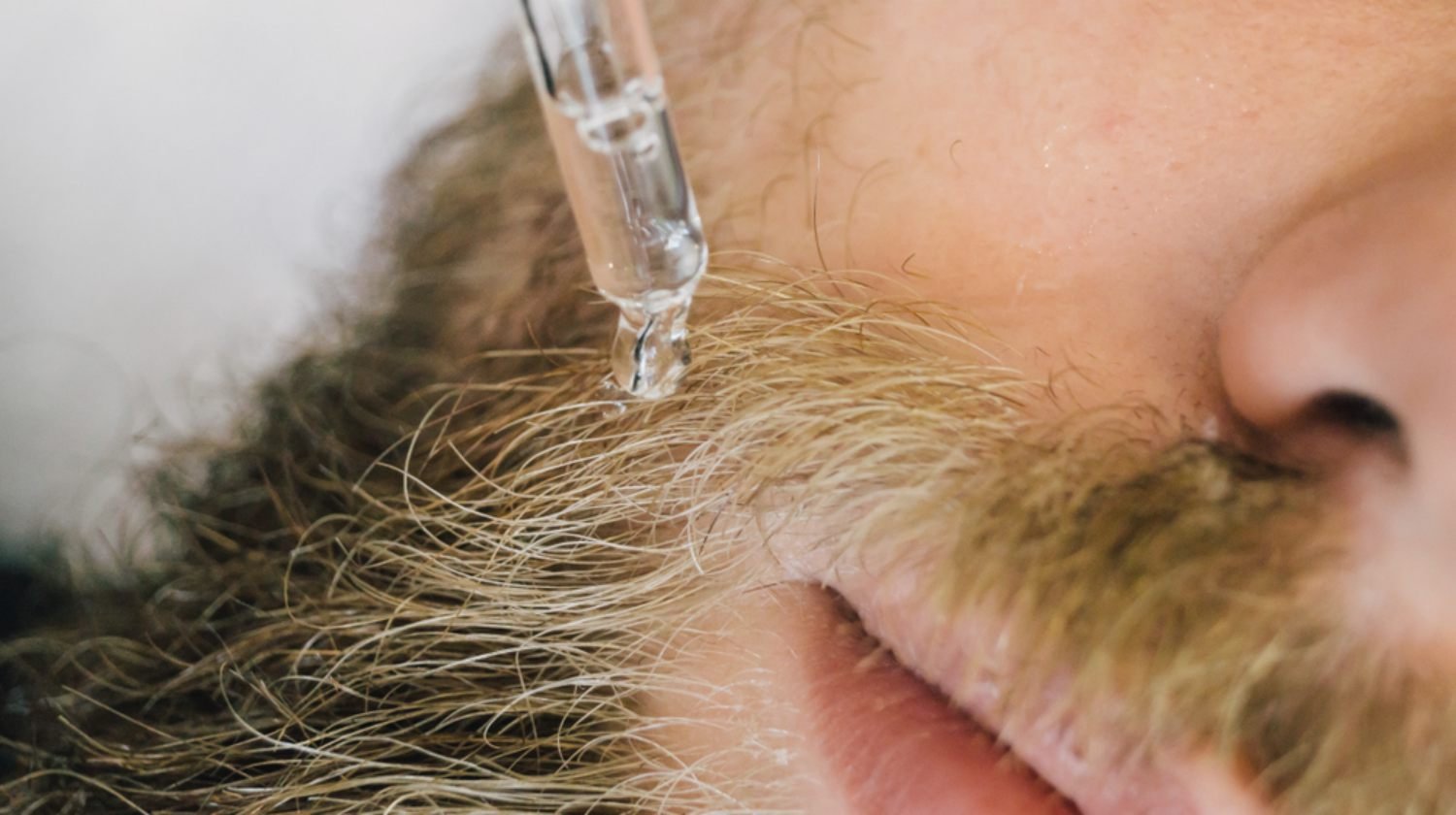 10. Treatment by a dermatologist

You should understand that the lack of density in mustache and beard is often caused by a delay in the general development of the body. In this case, it's better to consult a dermatologist. Moreover, various diseases may slow down the production of the necessary enzyme in hair follicles that are essential for beard growth. In any case, it's always better to ask a doctor. 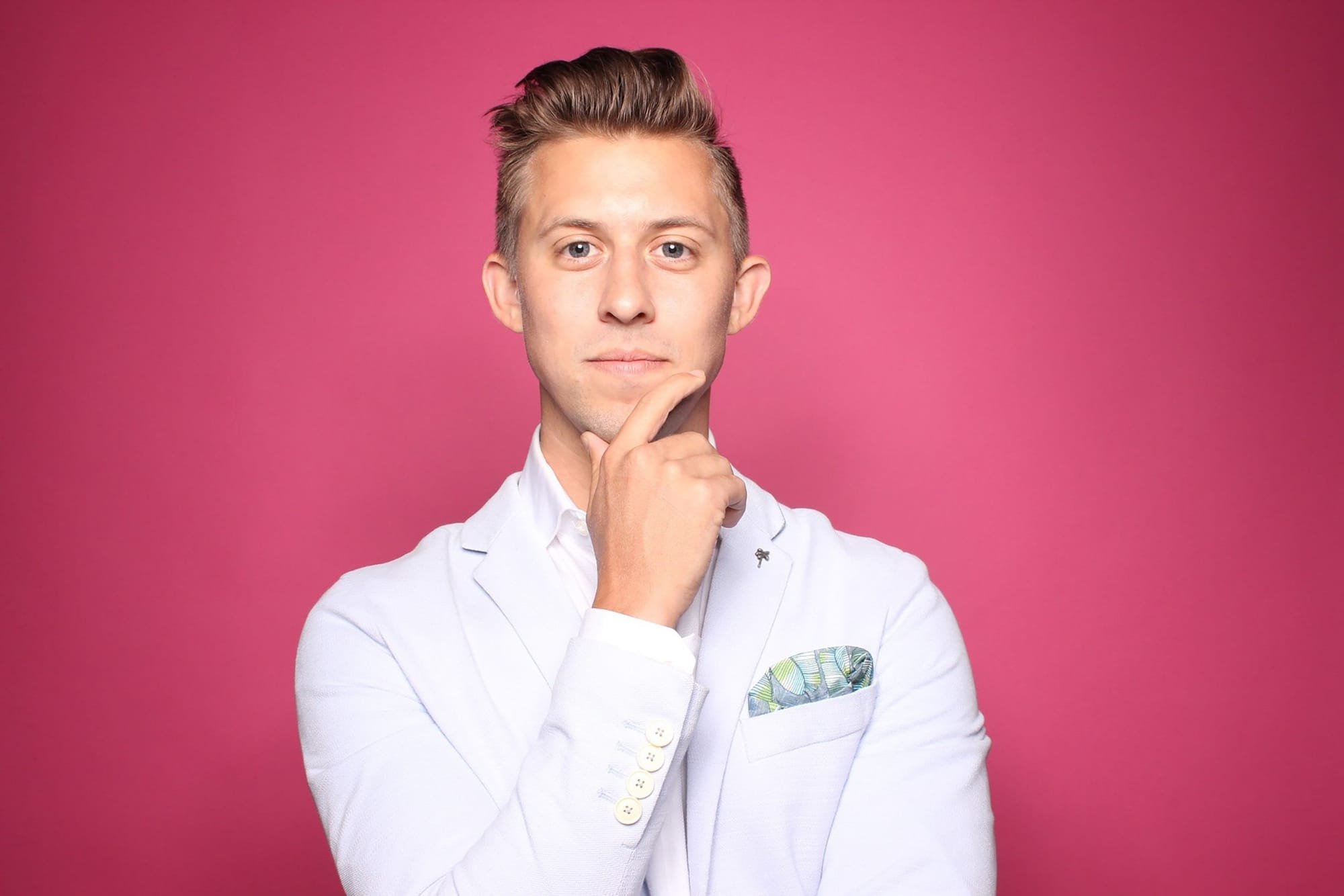 Every tip mentioned above may have a little influence on the overall state of your beard. They should be followed, but none of them can make your beard dense in a short time except Minoxidil. If you want to get guaranteed results soon enough, there is no other option. Take a look at our article about the minoxidil effect on beard growth and density.