Let's discuss some myths and other popular misconceptions about hair. 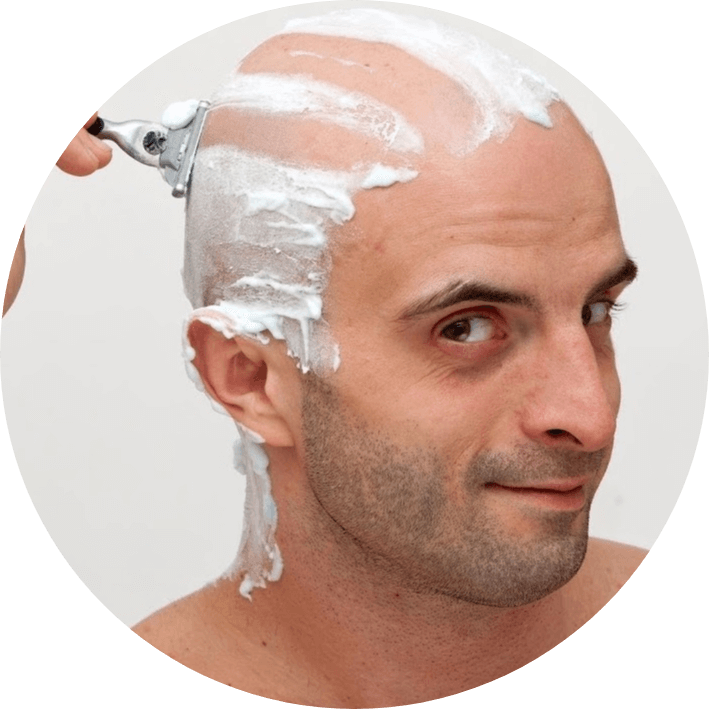 I'm pretty sure you have heard that shaving your head every day stops hair loss and makes it healthier. It is a myth that has no foundation. You can get the sight of fast-growing and thick hair, but it's only an illusion created by the bald head.

Shaving cannot create any prerequisites for enhancing hair growth. Physical exposure alone is not enough. DNA or the genetic code determines the growth and quality of hair.

Let's draw a parallel to another area. Suppose there is a person who could become the best athlete in the world. But he will never reach this high if he does not force his genetic material to release its potential. For this, the body needs something that stimulates this release. In our case, it's physical activity, which releases hormones and forces the body to grow muscles according to an inherited genetic code.

In the case of hair, it might be chemicals, such as minoxidil, which can serve as exposure to hair. No one exactly knows how they work, but they do affect the transcription of genetic material. They stop hair loss, stimulate hair growth, and induce cells to develop differently. It's also known that in some people, elevated blood testosterone levels can cause baldness.

Hormones cause cells to transcribe particular sections of DNA and build specific proteins. For example, follicles in the skin of beard under the influence of dihydrotestosterone (DHT) begin to produce more collagen, stimulating the growth of dark and thick hair.

As you can see, influencing the behavior of cells is a very delicate matter. Consequently, it's impossible to achieve anything with such physical effects as shaving. 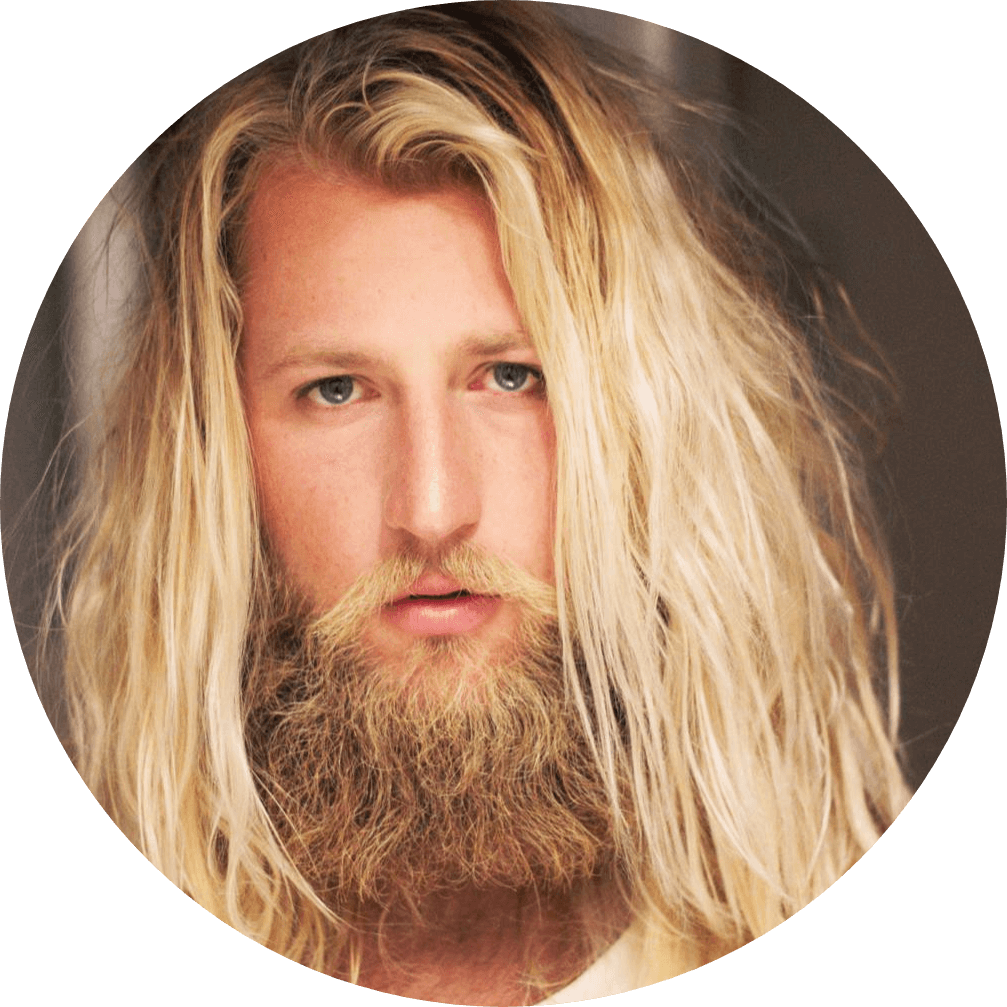 2. Blondes have less hair than brunettes

Strange as it may seem, but it's the opposite. Blondes have thinner hair, but their number is higher. The total amount of hair varies depending on the color:

Blondes have 30% more hair than brunettes. And the highest amount of hair have the owners of fair hair. 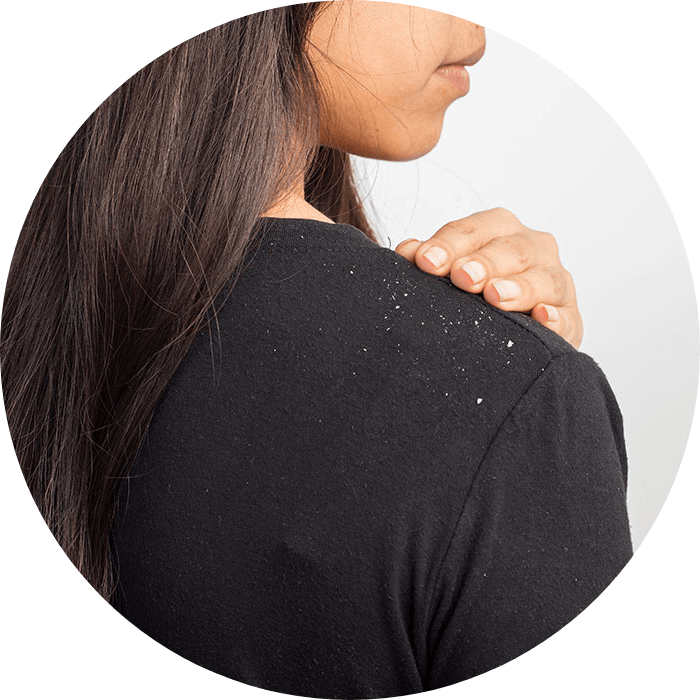 Dandruff indicates the increased secretion of sebum by the corresponding glands, which increases the number of exfoliating pieces of skin. It's one of the signs that baldness is about to grow, so be careful. It's impossible to catch a dandruff infection as hair loss is a result of heredity.

You should always follow the hygiene rules, but it's impossible to get infected with dandruff using someone else's comb. This matter should never bug you. 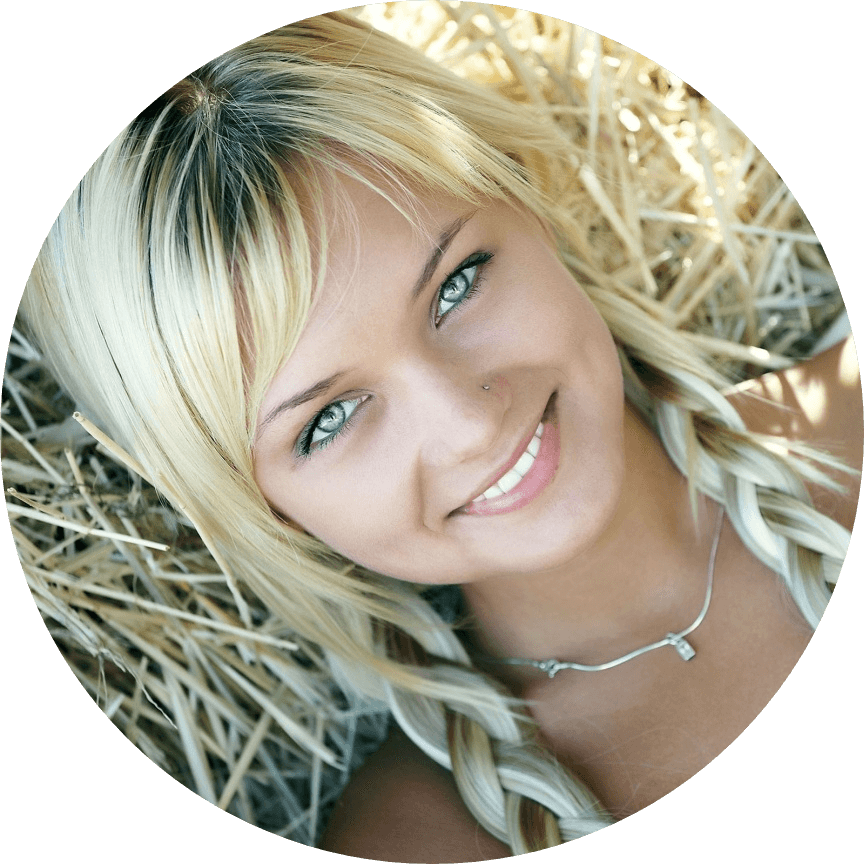 4. Women's hair is different from men's

The structure of hair is the same in both genders. Women regularly damage hair in the form of styling, dyeing, dressing, and other procedures that causes thinning and deterioration of the appearance, but structurally hair remains the same. In this regard, most men are more modest, so they keep hair healthier and thicker longer. However, the difference still exists in the location and line of hair growth. What is due to the shape of the skull.

5. Periodic hair loss is the beginning of baldness 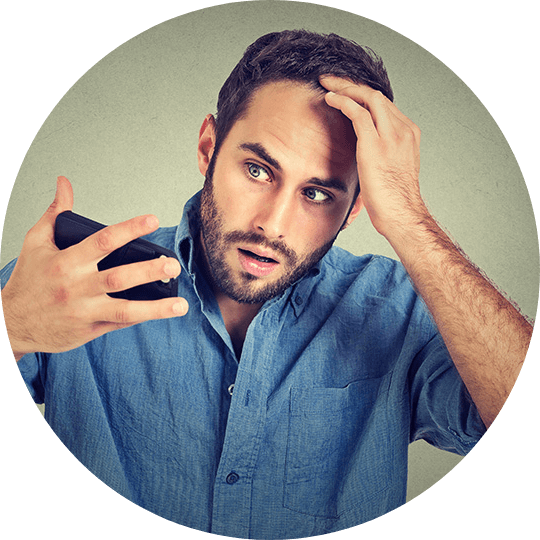 During the year, there are two periods when we can see increased hair loss. It's autumn and spring. In winter and summer, hair falls in a minimal amount. Such a cycle is associated with the phases of hair growth and is natural. There is nothing to worry about, as new hair with the same thickness will grow to replace the hair that has fallen out. In balding people, with each cycle, hair becomes thinner. 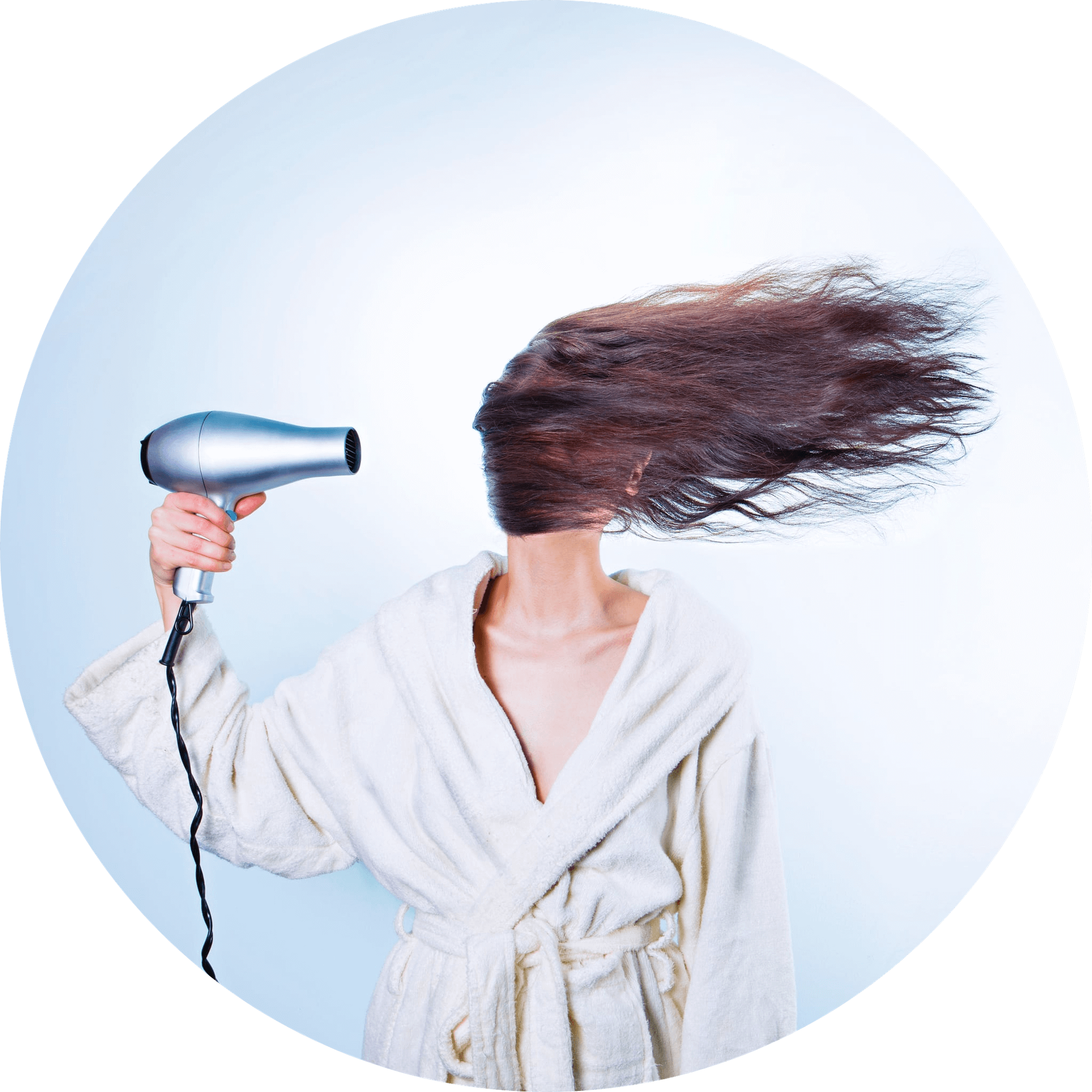 It's true only if you dry your hair without styling products. If you use foam or thermal protection, then you shouldn't worry. The same goes for curling wands and tongs.

7. Wearing long hair with a ponytail or a bun causes hair loss 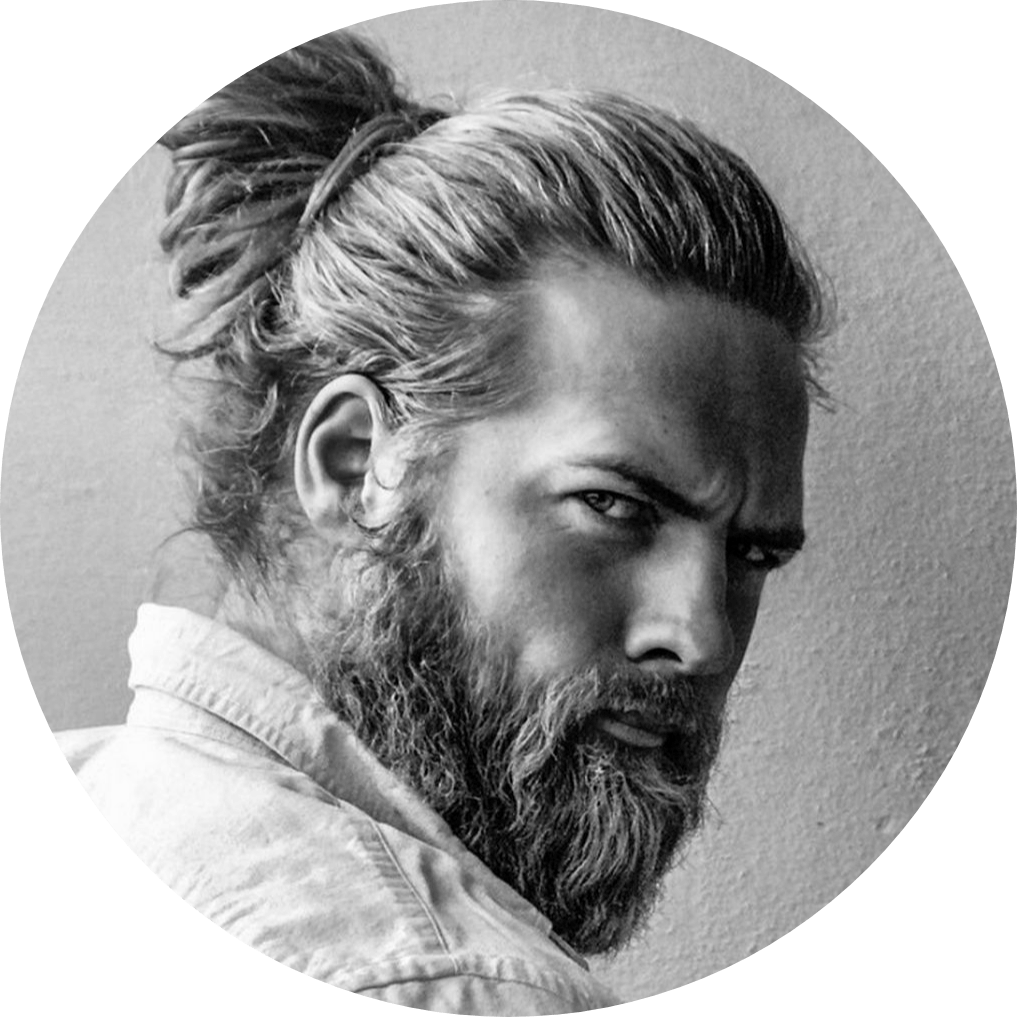 It's only possible if the hair is regularly very firmly tightened, as it causes pain. In other cases, such a hairstyle protects hair from damage and is useful. 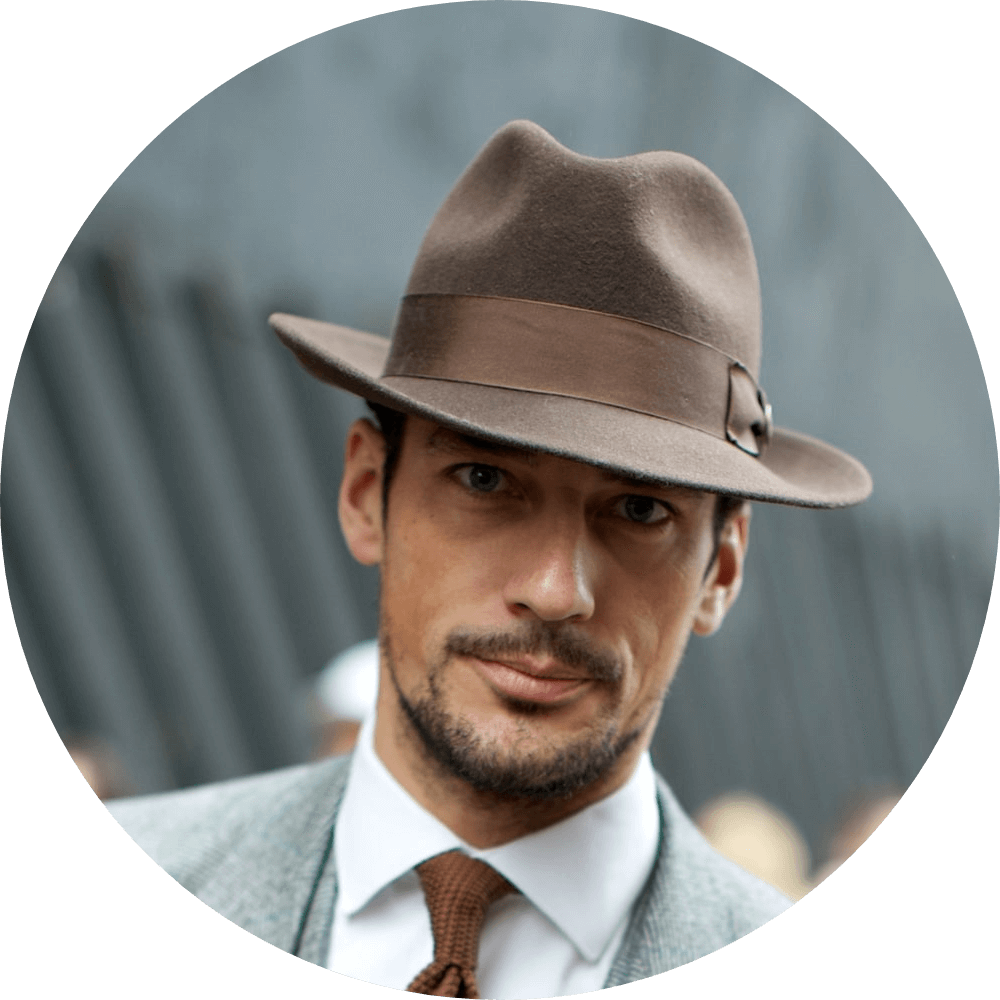 On the contrary, you may provoke a hair loss if you refuse to wear a hat in the cold or heat. However, it might be true if you wear very tight hats that do not allow air to pass through. It can weaken the bulbs and cause temporary hair loss. 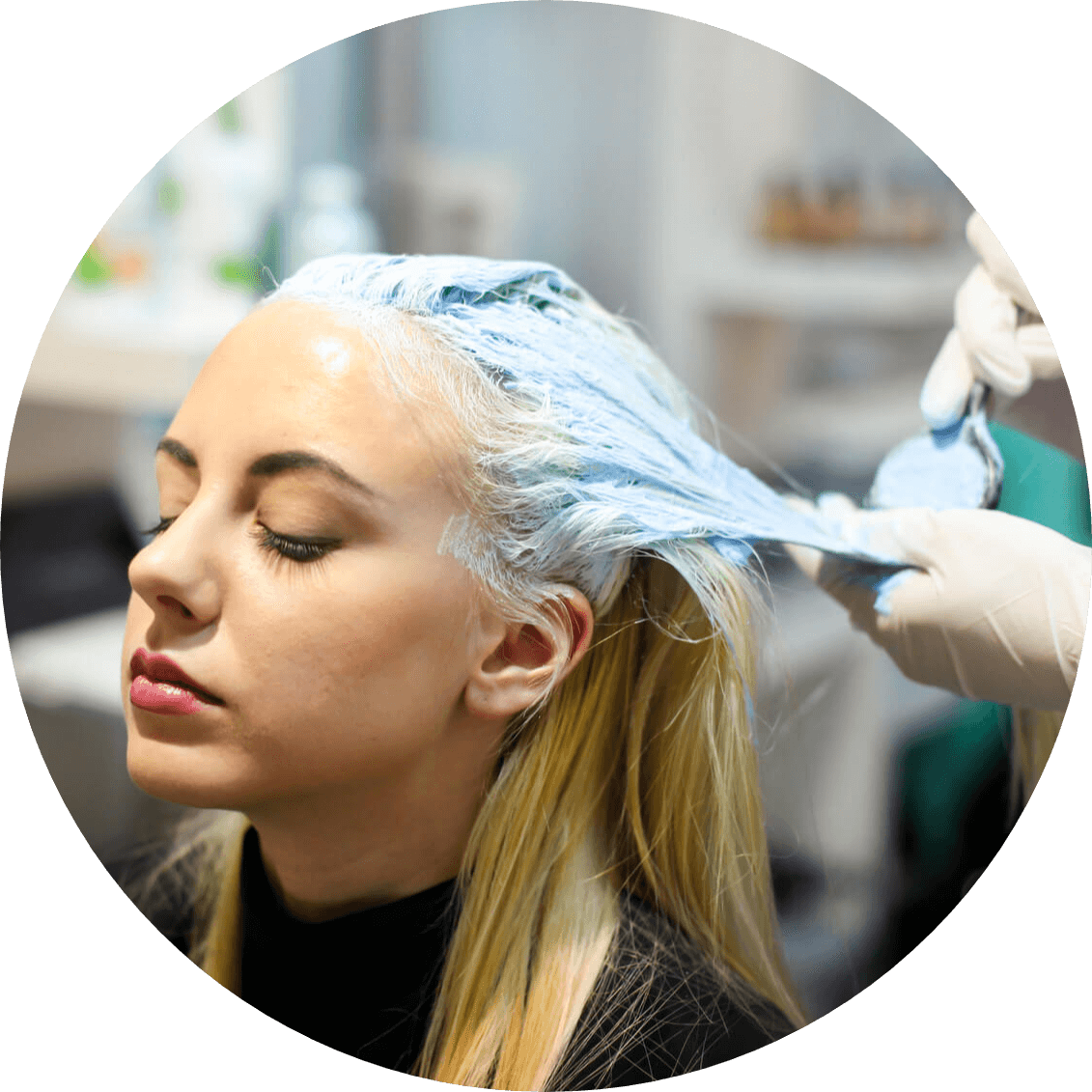 It's not true. Almost all cosmetic procedures on hair might be harmful. Especially if you regularly decolorize or stain your hair. Such harsh procedures may cause hair wreck, but cannot lead to male pattern baldness. 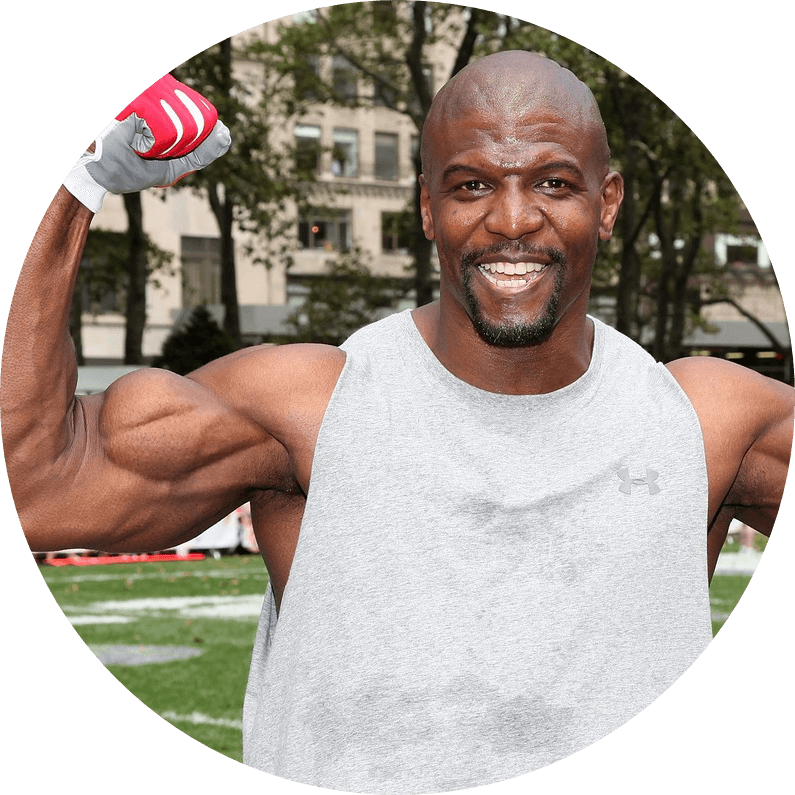 It's wrong! Male pattern baldness (Androgenetic Alopecia) is a result of heredity. It means that hair follicles are genetically more sensitive to androgens. The level of testosterone and other male sex hormones doesn't affect this process. 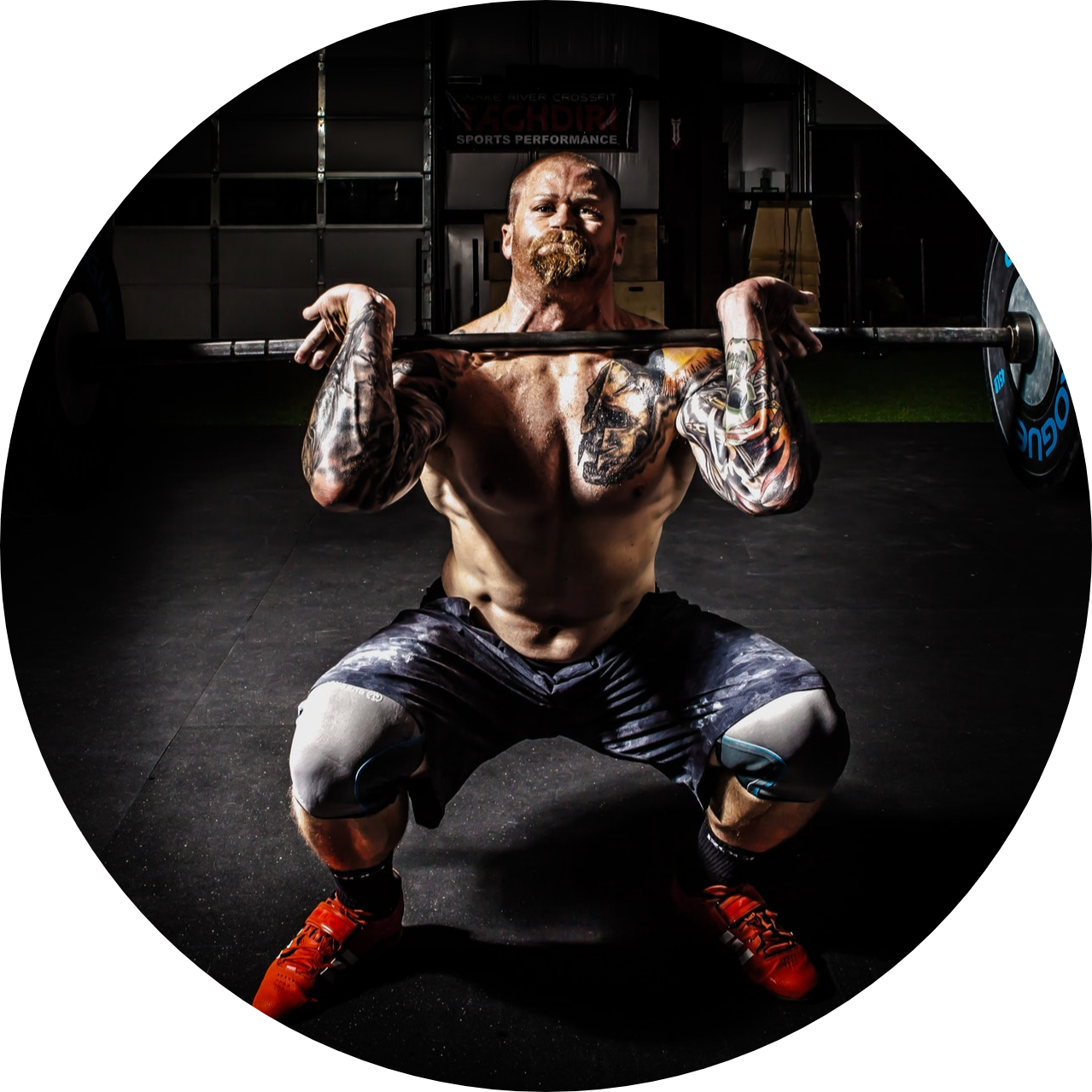 Some people believe that fluctuation in hormonal balance, in particular the release of testosterone, leads to hair loss. However, there is no proven connection between workout and premature hair loss.

On the contrary, physical activity strengthens the immune and cardiovascular systems and is the key to health and longevity. The endorphins produced during a workout suppress the damaging effects of stress on the body and also increase our self-esteem. Something that suffers the most when a person faces hair loss for the first time. So it's significant to follow a sporty lifestyle as it boosts your confidence enormously.

12. Too much sex lead to hair loss 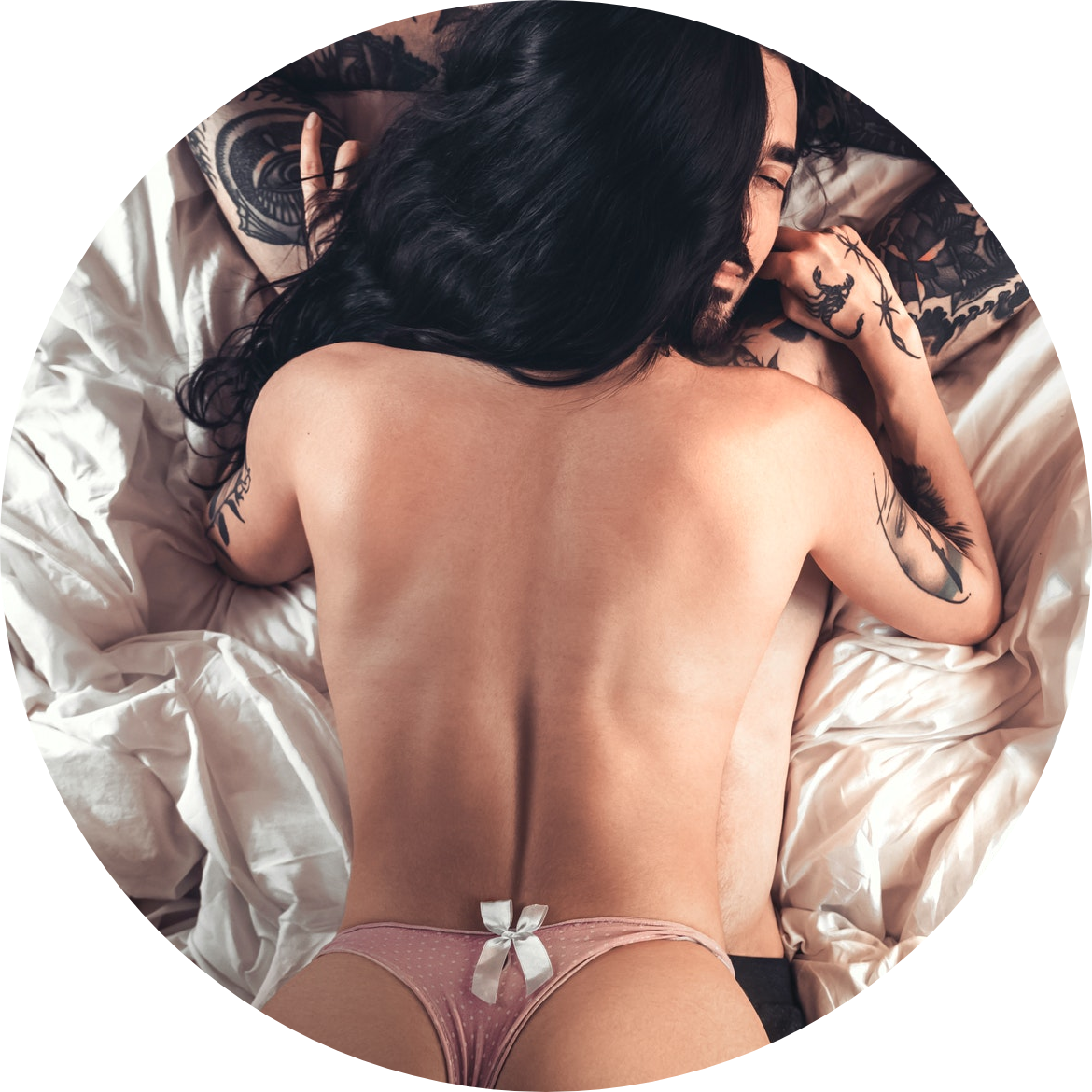 Sex has many positive aspects. However, according to the popular myth, too much sex is one of the causes of hair loss, especially in men. Prepare to breathe a sigh of relief: there is no scientific evidence that making love too often leads to premature hair loss.

hair loss hair growth hair myths
Hair loss - Frequently Asked Questions (FAQ)!
The Hair Loss Black Book. Is It a Scam? What to expect.
How much hair do you lose in a day!