Does creatine cause hair loss?

Is creatine the cause of hair loss? This question is a concern for many men who consume or have taken it as a dietary supplement. As you know, creatine is the most popular non-hormonal supplement that does not require a prescription. Millions of men engaged in amateur or professional sports consume it daily. Moreover, creatine is used in some hair strengthening treatments. Therefore, it is essential to know the answer to this question to debunk the myths around this topic. 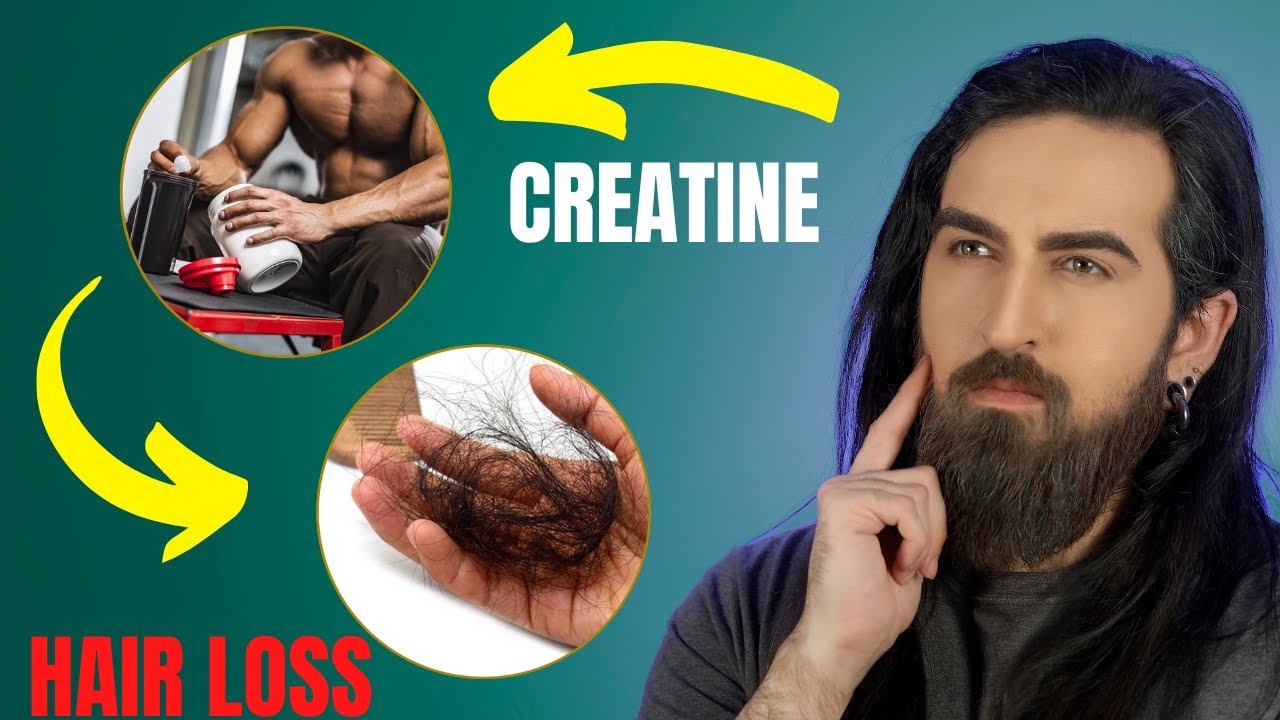 Creatine is an amino acid. Its structure is formed by organic compounds that are essential for the formation of proteins. It has been used as a dietary supplement for athletes since the 90s, as creatine is believed to increase muscle strength and energy. However, the effect of this supplement on hair loss has been actively discussed in recent years, to the point of creating the "creatine myth of hair loss." 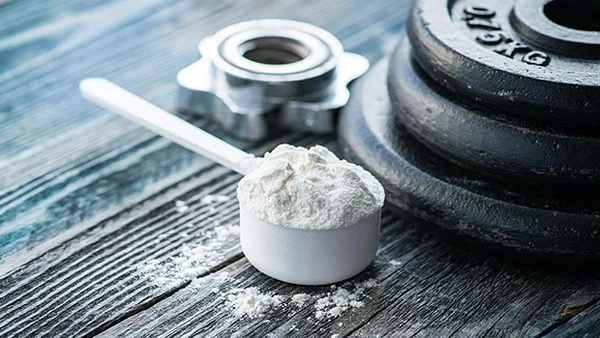 However, we must point out that creatine is also used in hair treatments to restore hair fibers and increase their strength. It is widely believed that creatine in hair has the same function as keratin. This statement is strengthened by the fact that keratin-based products contain a certain amount of creatine to enhance its action.

A study conducted in 2009 tried to reveal a link between creatine and baldness. This study analyzed the effects of creatine on 20 rugby players divided into two groups: one received creatine supplements for 3 weeks, and the other did not. As a result, it was noted that the levels of dihydrotestosterone (DHT) increased in the first group by 50%. This is a firm argument to state that creatine boosts DHT levels indeed. 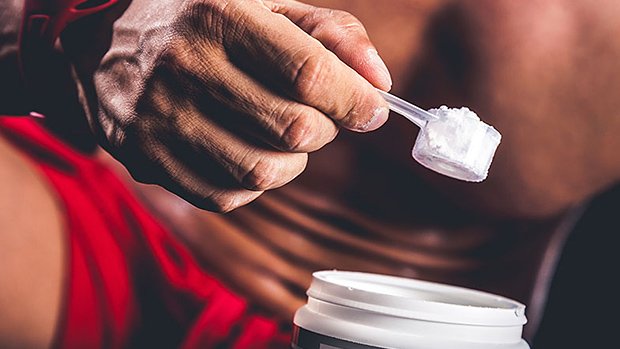 However, at the same time, it was found that testosterone levels had not been changed. Therefore, it was assumed that creatine can trigger the activation of the enzyme 5 alpha-reductase, which is the primary source that converts testosterone to DHT.

Anyway, it is always worth consulting with a medical specialist before starting the creatine course, as its side effects are not limited to theoretical hair loss. Creatine can also cause kidney problems, weight gain, stomach upset and diarrhea, muscle cramps, or dehydration.

Can creatine cause hair loss?

The 2009 study had a significant impact on this topic. However, the detailed analysis leads to the conclusion that there is insufficient evidence to claim that creatine causes hair loss. The study was conducted in a small group (20 people), all with the same characteristics. Even though an increase in DHT levels was detected, no one knows how long this effect lasts and if it is permanent.

Thus, we can conclude that until we have new scientific evidence, we cannot confirm that creatine causes hair loss. It is possible that those who are genetically predisposed to the DHT hormone enhance hair loss processes by consuming creatine. However, there is still no evidence to assert that hair loss caused by male pattern baldness can be significantly supported by the effects of creatine intake.

By and large, the truth is that we need further research on this topic.