How dirty is your beard?

Since times memorial, a beard has always been a symbol of guts and manhood. A lot of studies proved bearded men to be attractive to women. Those who grew a beard know all its benefits. However, it is still not clear how a beard affects our health. Some studies claim that beards have a number of beneficial properties, while other surveys insist on the opposite. So, let's find out, is it safe to grow a beard? 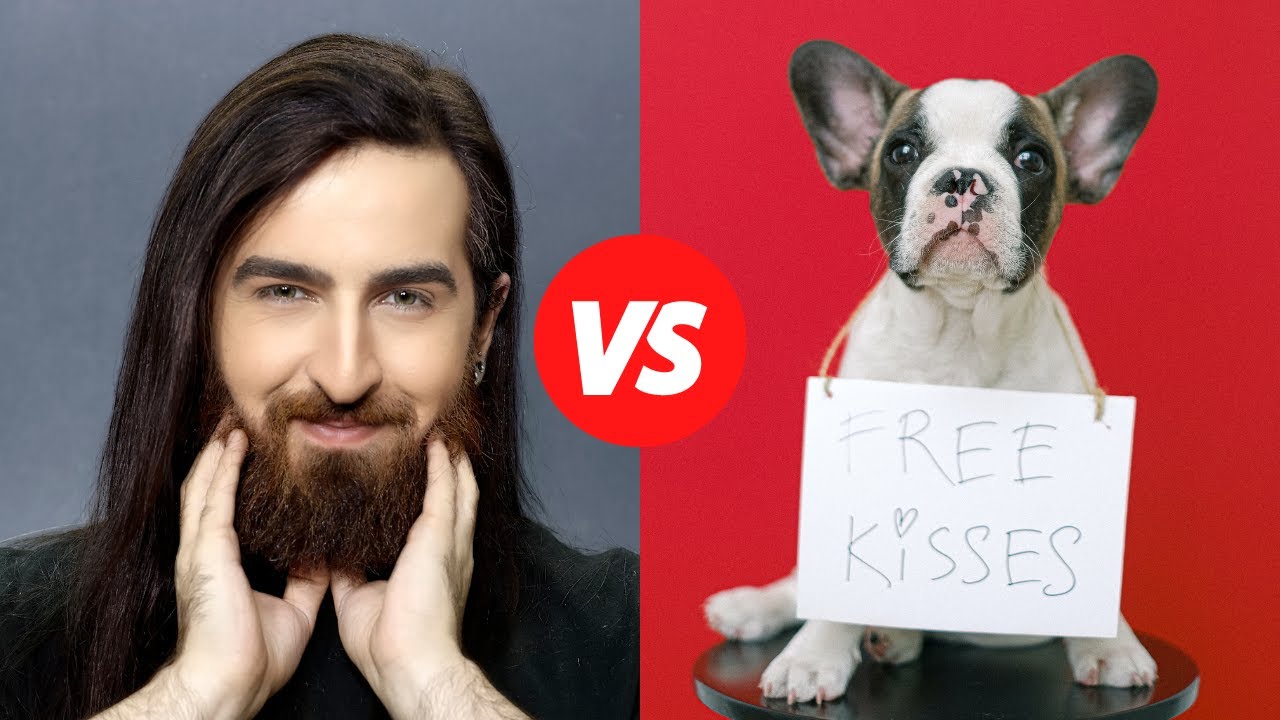 Some studies insist that beards are dirty!

A new Swiss study conducted in Hirslanden Clinic tried to reveal how dirty a beard is compared with a dog's fur. Surprising as it may seem, the research exposed that men's beards contain more bacteria than dogs.

Researchers took swabs from the facial hairs of 18 men and the fur of 30 dogs. After the comparison of these samples, the researchers came up to the conclusion that dogs are cleaner than bearded men. Seven men out of 18 tested positive for microbes that pose a threat to human health. 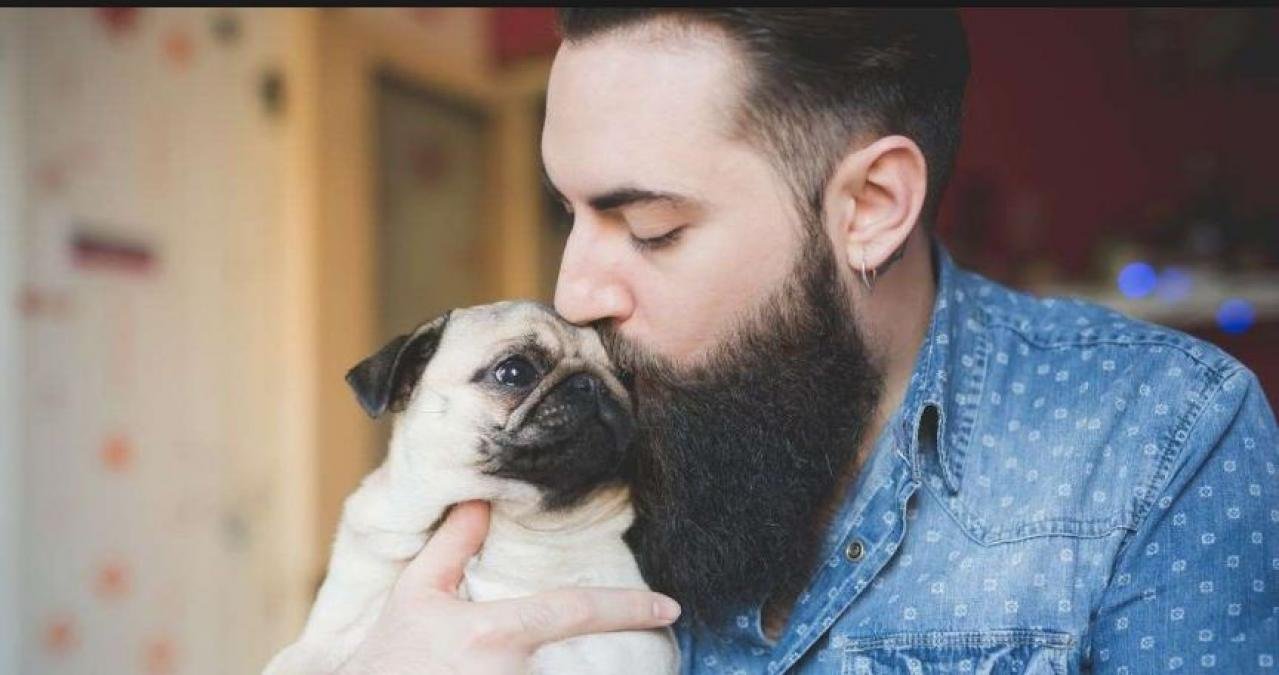 Moreover, all men participating in this small study had high levels of germs in their beards. While only 23 out of 30 dogs carried the same levels of bacteria. This is good news for pet lovers. The rest 7 dogs had low to medium germs levels.

Of course, several vital factors could affect the final results of this study. No one knows at what condition the beards of the participants were at the moment of the test. On the other hand, we don't know if the dogs were cleansed. But the point of this study is that men should wash their beards more often, which is true anyway.

Some studies insist that bears are beneficial for our health!

A study by Japanese doctors at Kurume University denies all statements allegedly proving beards to be harmful. According to them, the widespread belief that facial hair is a breeding ground for bacteria is false.

The main goal of the study was to find out how bacteria spread among hospital workers. Surprising as it may seem, the study revealed that clean-shaven workers had three times more possibilities to transmit pathogens than their bearded colleagues. Researchers emphasize that shaving causes microtrauma to the skin, which can support the development of bacterial colonies. However, this doesn't mean that these bacterias are contagious and impose health hazards. In this case, clean-shaven faces have about the same amount of risk as bearded ones.

The data from this study is relatively reliable as it involved 408 hospital workers. This is the high number that allows us to trust the results.

By and large, this study confirms that the hypothesis about beards as breeding grounds for bacterias is only a myth. 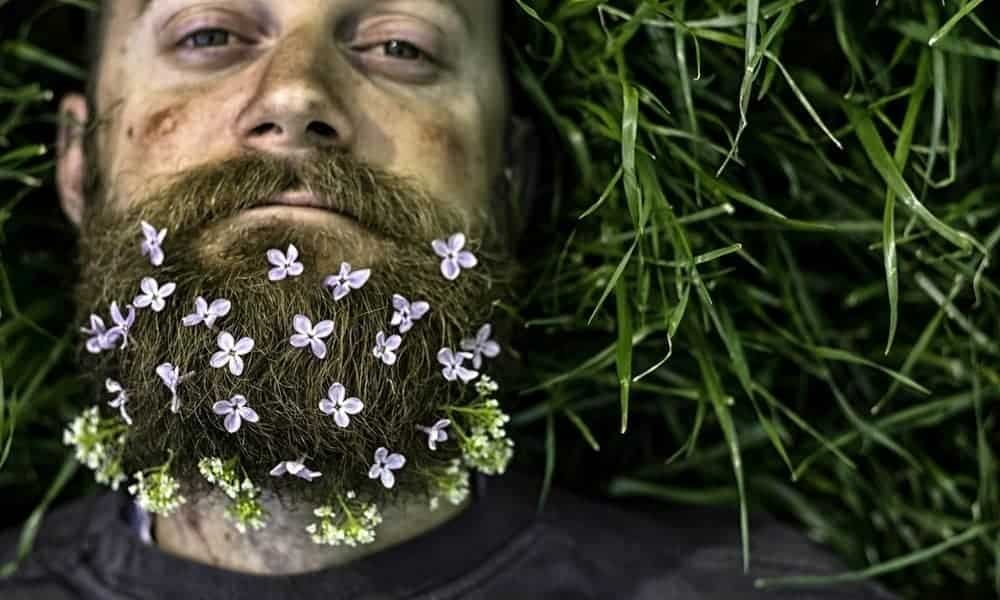 A study conducted by British scientists from University College London had even more unexpected results asserting that beards can fight various infections. The researchers grew colonies of 100 different bacteria in Petri dishes, adding beard hair to them. It turned out that many bacteria, including pathogens, died in the presence of beard hair. They were able to kill even the antibiotic-resistant species of Eschercichia coli. This discovery in the long term may lead to the creation of new drugs. 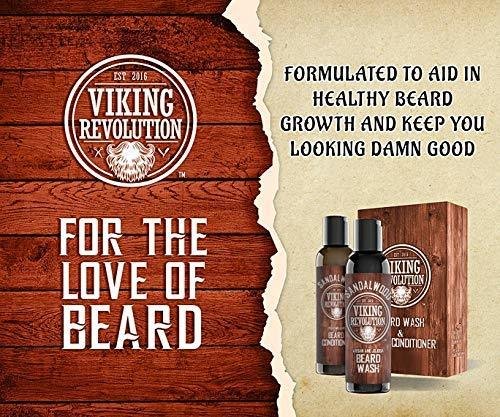 As you can see, all three studies proved that beards do not harm our health. Instead, facial hair seems to have some benefits which must be further investigated. However, non of these studies denied that beards contain bacterias. Therefore, it is essential to keep your beard clean and groomed.