How much hair do you lose in a day!

Let's discuss how much hair we lose in a day, as well as demonstrate it visually. So you can be sure to know how much it is exactly. Also, we will discuss why losing this amount in a day is okay.

If you are reading this article, that might mean you brushed your hair one day, and it came as a shock to you exactly how much hair was on the hairbrush or the bottom of the drain after a shower. 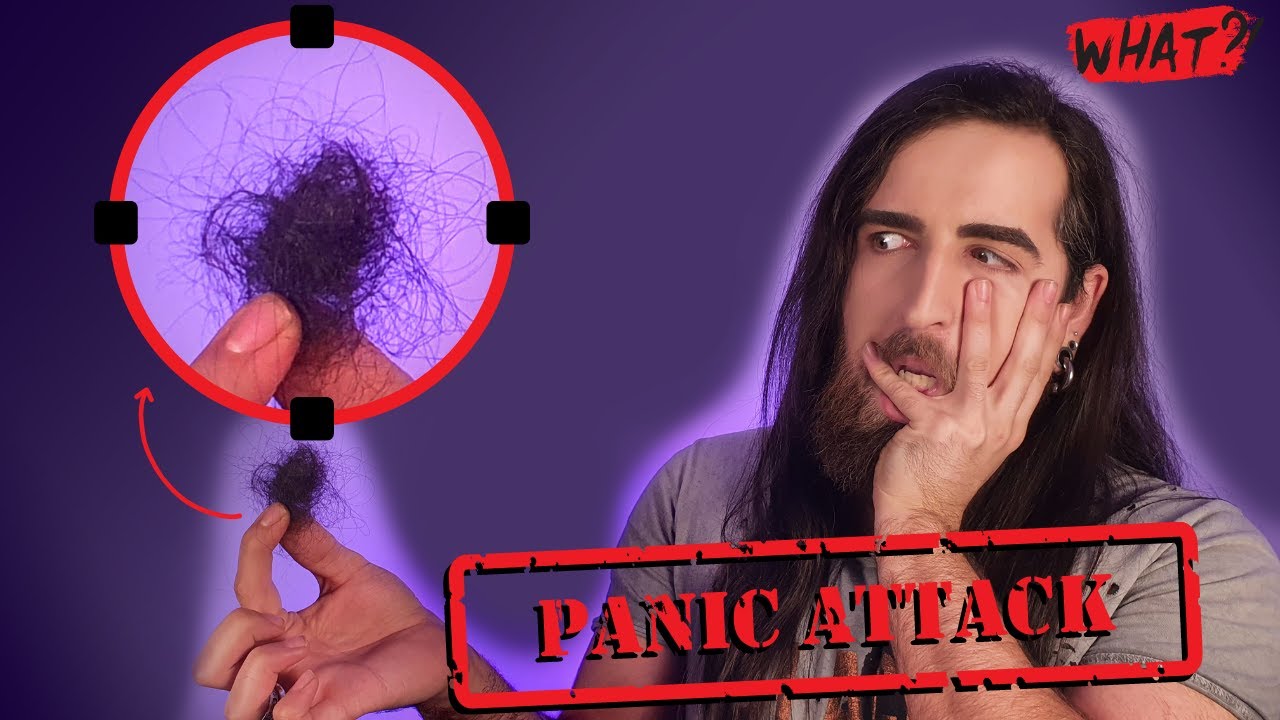 This primarily goes out to all people with long hair or who have just started growing out their hair for the first time. But anyway, the short answer is you lose up to 100-200 hair on any given day. When you shower, it could be closer to the 200 range.

The best way to illustrate that is to keep your hair tied up in a ponytail for a full 24 hours without brushing. Make sure to keep the ponytail nice and tight throughout the day.

Later on, open up the ponytail and brush your hair out for 2-5 minutes just to make sure all the shed hairs are out. As an example, you will see the same picture as below. 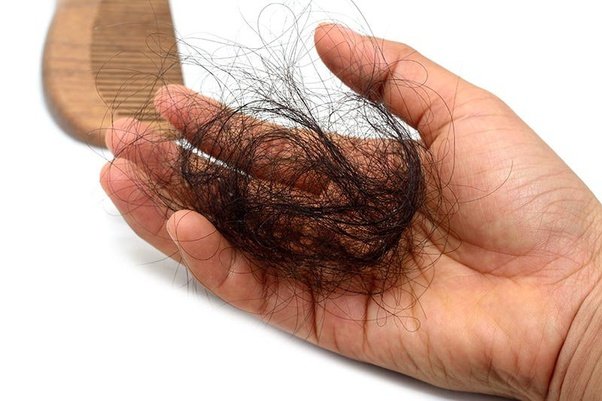 Yes, that’s a lot of hair, and it's kinda nasty, or rather it could be shocking for someone who hasn’t had long hair before. But yes, that’s about 100-150 hairs, and you lose that many every day.

You are probably wondering how the hell you are not already balled, given that that’s a lot of god damn hair! But see, we all lose that amount daily, and it doesn't depend on the length of your hair. This means that if you have short hair, you lose the exact same amount, but you just notice it less because it’s a lot shorter. The longer it is, the more voluminous it appears. Women know exactly what does this means.

Many people are paranoid when growing out hair for the first time, spending a whole day trying to count exactly how much hair they lose. By brushing hair and collecting it from a pillowcase, they convince themselves that the number of lost hair is abnormal. However, just because you’re shedding hair at that rate, it doesn’t mean your going bald! 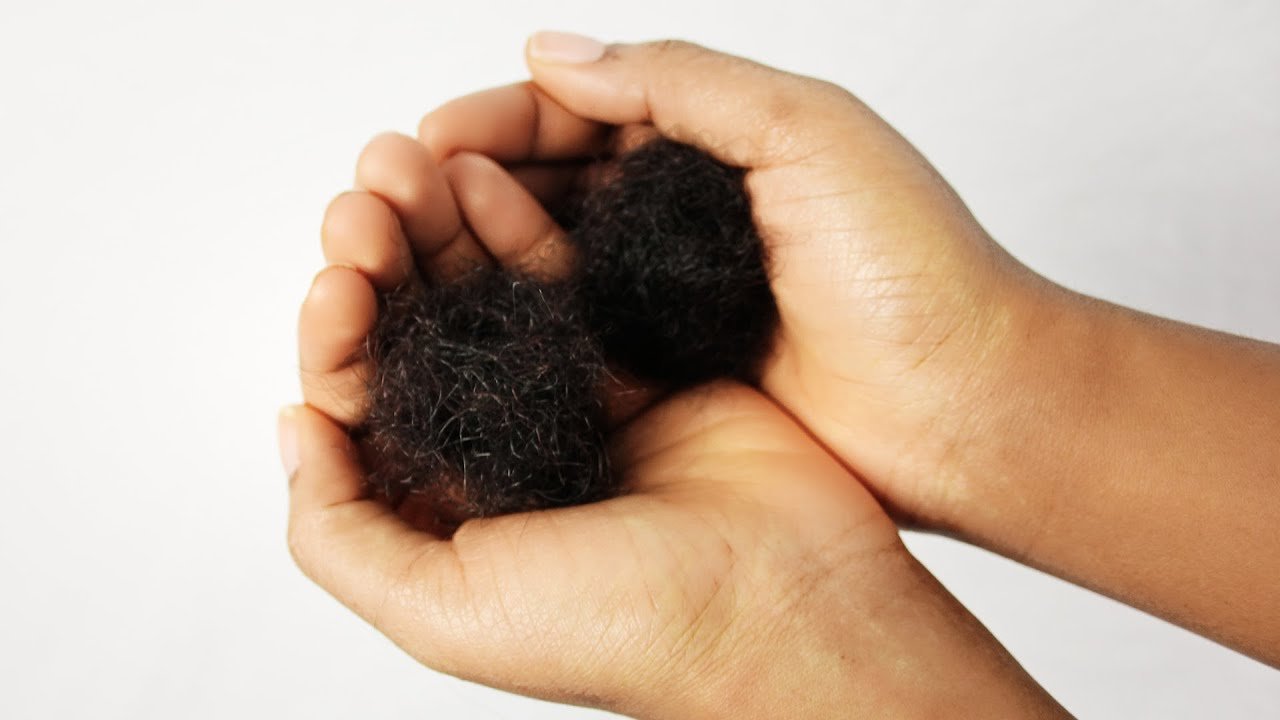 If you want to compare this phenomenon to real hair loss, you should know the following. Hair loss primarily happens due to hormonal changes and various other medical conditions. This kind of hair loss is called androgenetic alopecia. It can also be a normal part of aging and is also hereditary.

What happens with alopecia is it is not like you lose an excessive amount of hair daily, like up to 400 follicles. In this case, the hair that gets lost, on a daily process, is affected by a hormone called dihydrotestosterone. This hormone causes a hair follicle to grow back thinner and more brittle each and every time until it dies out.

Alopecia is more noticeable as your hairline begins to fade, and your hair overall appears thinner than it usually is. If you have started growing out your hair recently and notice hair falling out more than usual, it is not because you are going bald. It's more noticeable because your hair gets longer. This is a lot more obvious for those who have darker hair follicles.
So chill out! The likelihood of you having alopecia due to medical conditions or hormonal changes is very low. Alopecia is hereditary! The chance that it would time itself with the exact moment you started growing out your hair is greatly low. 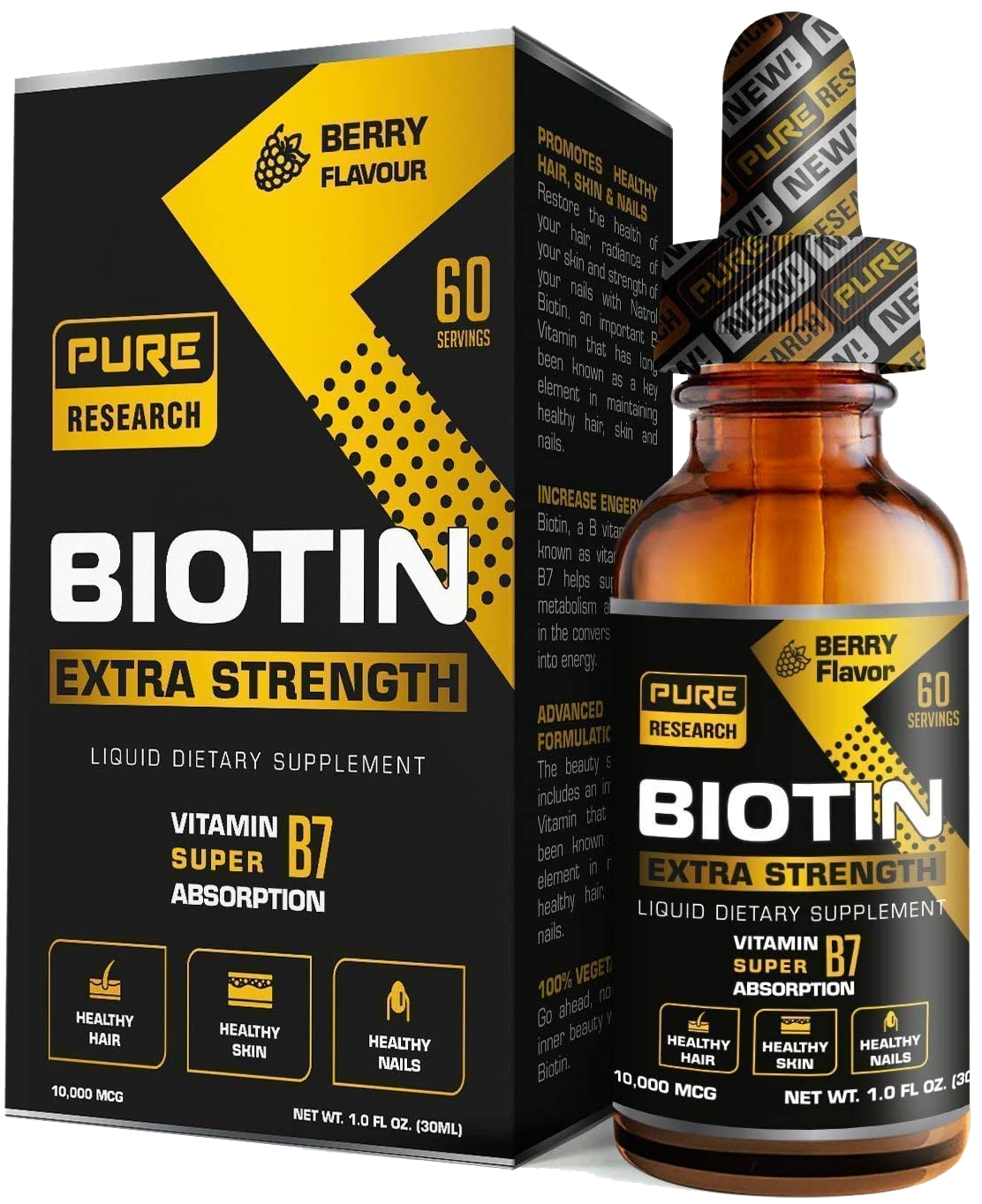 You also grow up to 100 new hairs daily, so the hair that gets shed gets replaced. We wrote that you lose 100-150 hair a day, which should mean you lose more than you regrow. Don’t worry! You lose more on days when you shower due to the simple fact that some hairs might still be stuck in your head from the previous day. Or if you wear a ponytail inside. It may also be the case if you don’t brush regularly. Besides, warm water during the shower widens the pores on your scalp, making it easier for the hair follicles to fall out.

Women go through the same process. Anyone out there saying on guys' hair is different structurally than females' hair, is lying! It’s the same! Hair is hair. It sheds the same and grows back the same.