Arguably two of the best natural home remedies for hair loss - Saw Palmetto and Rosemary oil! In this article, we discuss why they are so efficient against baldness and which of them is the best to use in the first place.

So hair loss is complicated and, frankly, something that most people will at some point or time have to deal with or are dealing with right now. There are a few medications that are proved to treat hair loss in men. They are mostly pharmaceutical drugs as minoxidil, finasteride, or dutasteride. However, they are heavy-duty drugs that are expensive for starters and present themselves with many side effects. 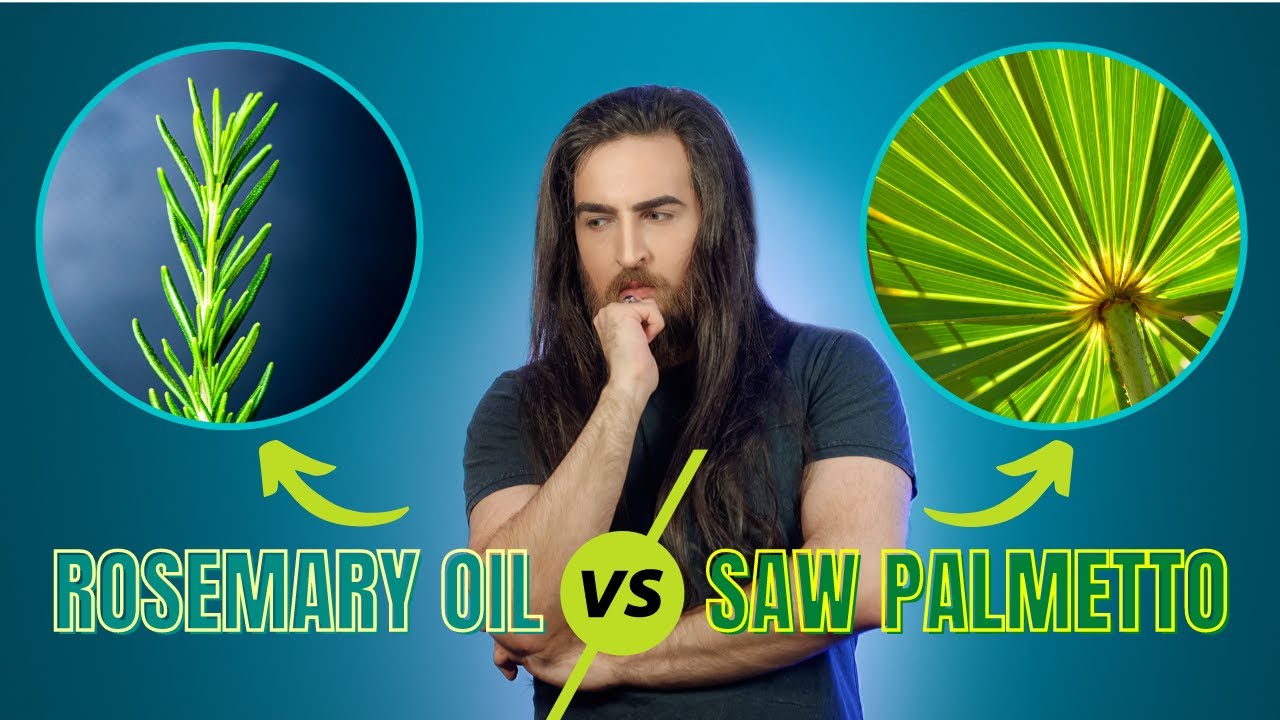 So it's understandable why some people try to opt for a more natural approach. Doing some research, you may have come across saw palmetto or rosemary oil. These two medications are believed to be the best natural home remedies that can be used against hair loss in men and women.

Rosemary oil is a fragrant herb that has demonstrated, time and time again, that it can reverse some of the most common forms of hair loss. For example, it can treat male pattern baldness, which occurs when a byproduct of testosterone called dihydrotestosterone (DHT) attacks the hair follicles.

A 2013 study of mice with testosterone-related hair loss found that rosemary oil could regrow their hair. Although this study is not conclusive, in the sense that the hair regrowth was a byproduct of this experiment. Its authors theorize that rosemary oil might prevent DHT from binding to hormone receptors that enable it to attack the hair follicles. So, essentially, rosemary acts as a DHT blocker. 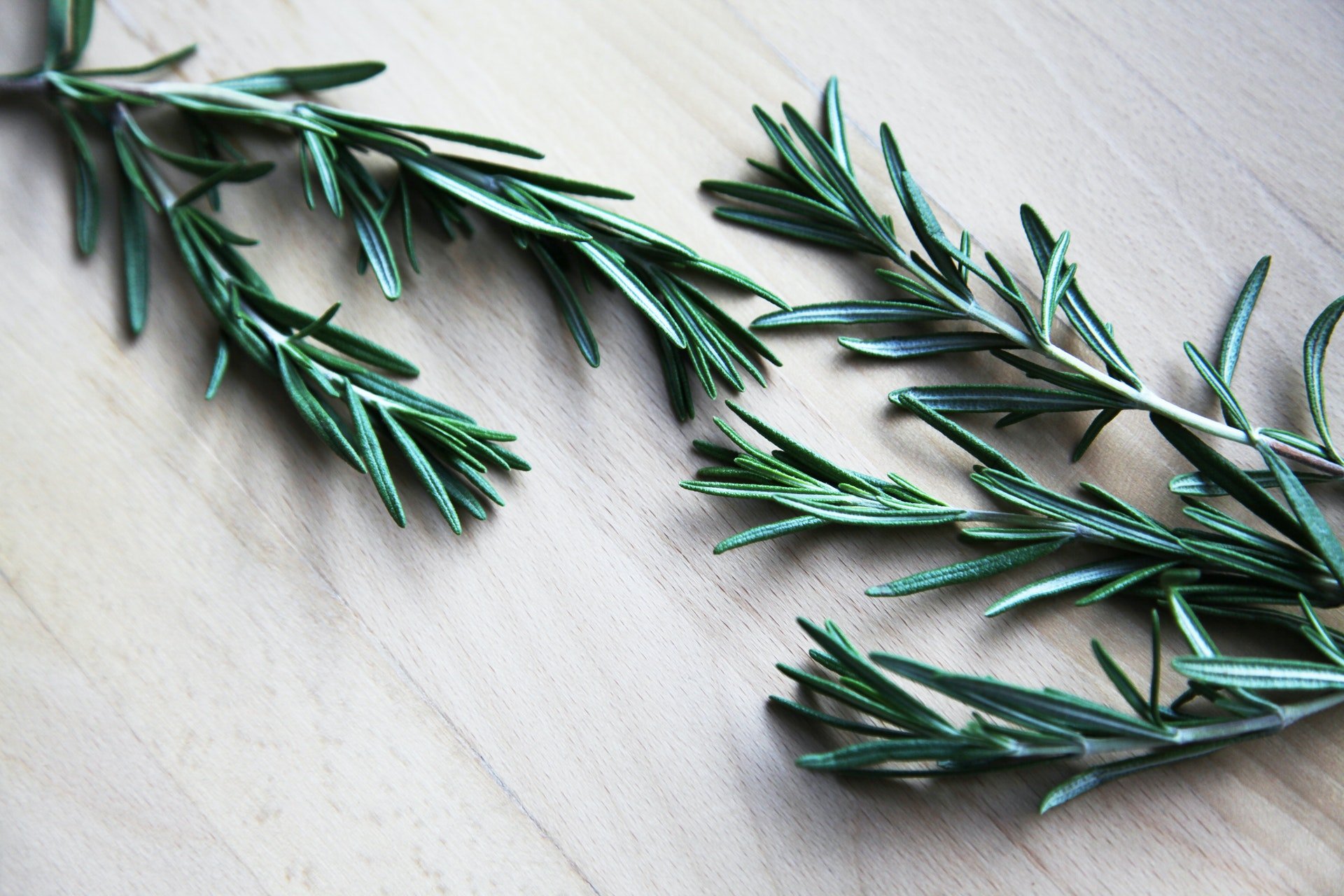 Studies have shown that rosemary oil is capable of killing some fungal and bacterial infections. So, when hair loss occurs due to either of those or just an unhealthy scalp, in general, rosemary oil might help because of its anti-inflammatory and antifungal properties.

So, naturally, a lot of things need to be taken into consideration when evaluating its effectiveness. However, primarily people who are not suffering from a bacterial infection of the scalp can also rely on the oil to increase local blood circulation. As multiple studies have proven, massaging the oil into the scalp increases blood flow and transports much-needed nutrients to the hair follicles. This stimulates them to grow faster and more voluminous.

Add 4-9 drops of rosemary essential oil with a 1-2% dilution. Dab your fingers in the oil, then massage it into the scalp for 2-5 minutes, then cover with a hot towel to promote absorption. Keep it in for a minimum of 30 minutes. You can also mix it in with a carrier oil like olive oil or coconut, and then your good to wash it out.

This can be done before every time you wash your head. Or you can just buy rosemary oil infused with shampoo and conditioner.

So we covered rosemary oil to some, but what about saw palmetto?

Saw palmetto is so unique in the sense that it is a naturally occurring 5 alpha-reductase inhibitor. It has a similar mechanism of action like such potent hormonal medications as finasteride and dutasteride operate on. 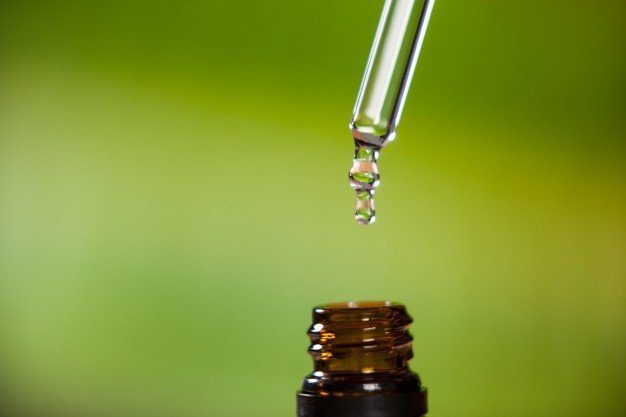 Sadly, there is not much clinical evidence or data that can prove the efficiency of saw palmetto for hair loss. However, in one 2012 study, scientists compared the effectiveness of saw palmetto and finasteride.

According to the results, 38% of people receiving saw palmetto got improvements when it came to new follicular hair growth. While in the case of finasteride, this number reached 68%. Although that may be disappointing in comparison, finasteride is one of the most potent hormonal medications for hair loss treatment. So, the fact that saw palmetto can even stack up to it is very impressive.

Therefore, it can be concluded that saw palmetto is a valid treatment option for people suffering from medium to mild forms of androgenic alopecia. 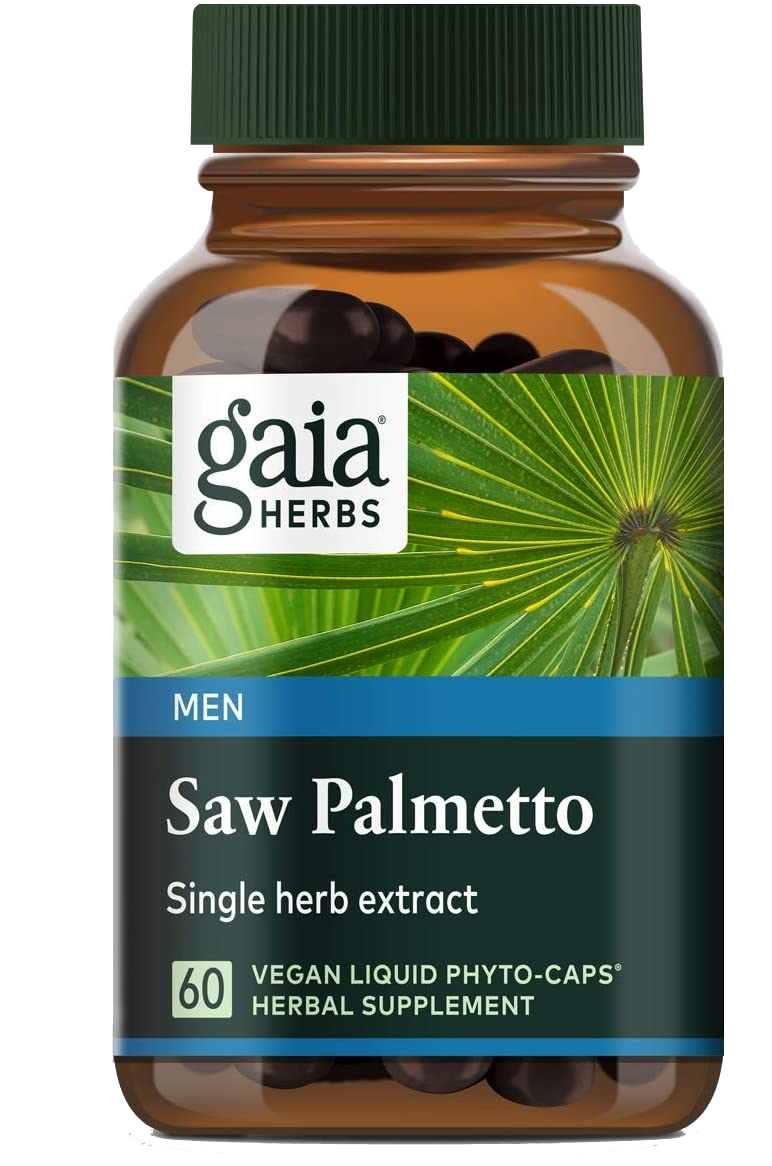 By and large, both these medications show promise. It is hard to say which one of them would have higher efficiency in hair loss treatment in your particular case. However, it's a fact that none of them have any severe side effects that might threaten your health as they are both natural. Therefore, it would be wise to use them both!