Every man who decides to grow a beard thinks about the question - do girls like a beard, or is it better to have a clean-shaven face? Many surveys have been conducted on this topic in various countries around the world among women of different ages and social standing. The answer is obvious - bearded men cause sexual attraction in the opposite sex. 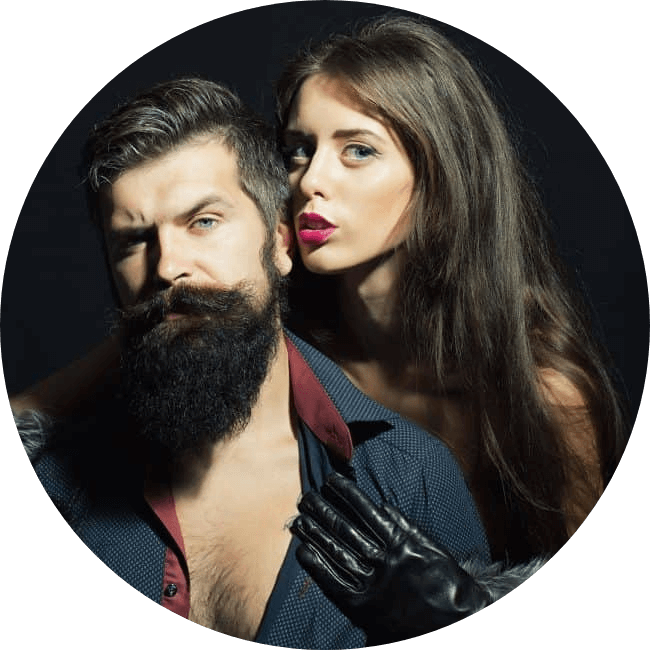 They like beards because this instinct hides deep in their gens from prehistoric times. It is apparent that the facial hair is a natural phenomenon, and if a beard is well-groomed and has a pleasant smell, then it attracts women even more.

A man with a beard, or at least with designer stubble, is always several steps ahead of the clean-shaven men. Women see in such man a magnificent partner for sex, a suitable candidate for a romantic relationship, or a future husband. Do you still doubt that girls like beards? Let us explain how it works.

We, men, like girls with sexy shapes because genetically, we look for a suitable female, one that can give birth to healthy offspring. Our instincts dictate to choose a woman with wide hips and pelvis, the one with big breasts to feed a child. It may sound primitive, but it is a fact. The same goes for women. If a man has a beard, it means that he has enough testosterone and is sexually active. 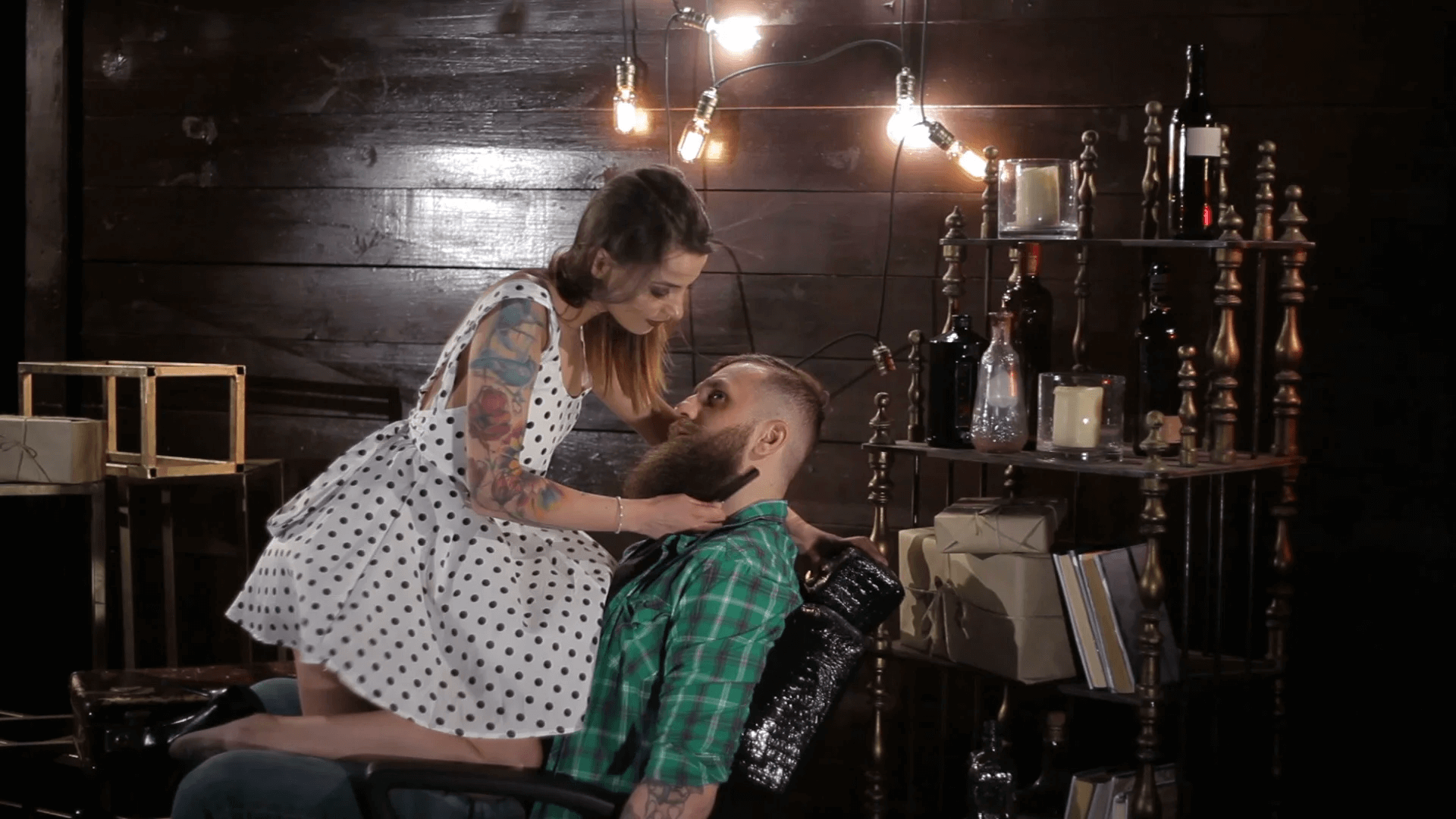 There is no need to explain or prove this fact. It is like perfume with pheromones. Besides, an alpha male should have a masculine square face. Even if you were not lucky enough to have a mannish appearance, you can visually cover your face with a beard and make it more masculine. Women like beards, and even if they do not admit it, most likely, somewhere deep inside their subconscious, they can not resist basic instincts.

Therefore, if you have a small chin or a lack of masculinity, the easiest way to correct this deficiency is a beard. It is the easiest way for everyone and much more rational than plastic surgery.

Here are the top 5 reasons why women adore men with beards:

1. Beard is a symbol of maturity 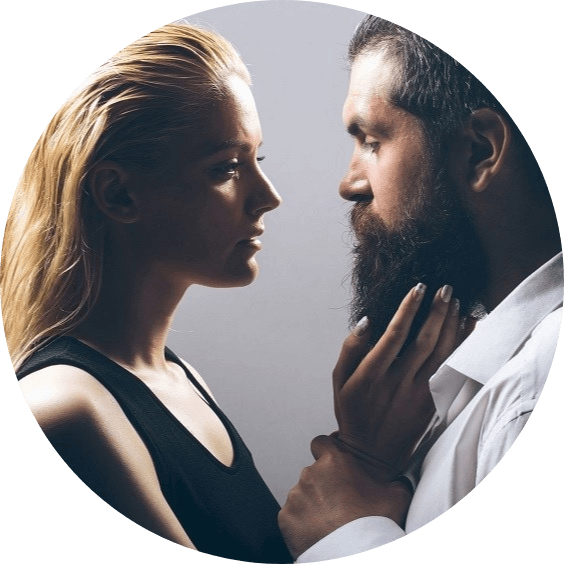 No one knows why women have this stereotype. But their subconscious prompts them to believe that a beard is a sign of maturity, and at the same time security. Unconsciously, most women want to have a mature and reliable partner, even if they deny this. 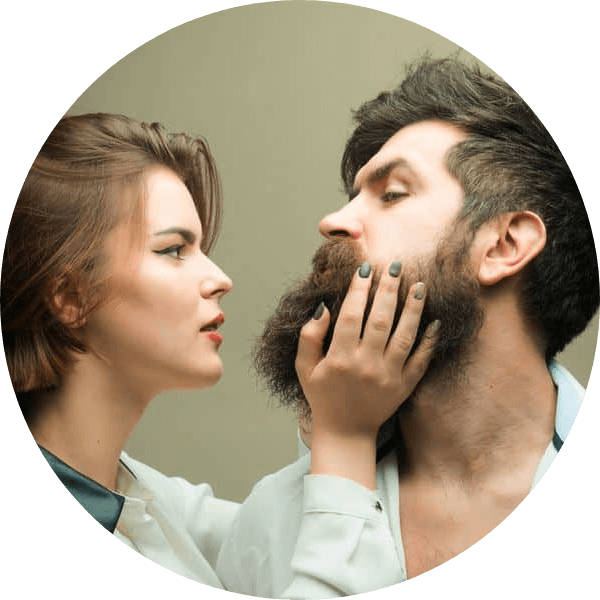 As we have already mentioned, a beard or stubble looks more masculine than a clean-shaven face. Women feel secure next to such men. Surprising as it may seem, but for women, a man with a thick beard is associated with primitive strength, savagery, that frightens and attracts at the same time. 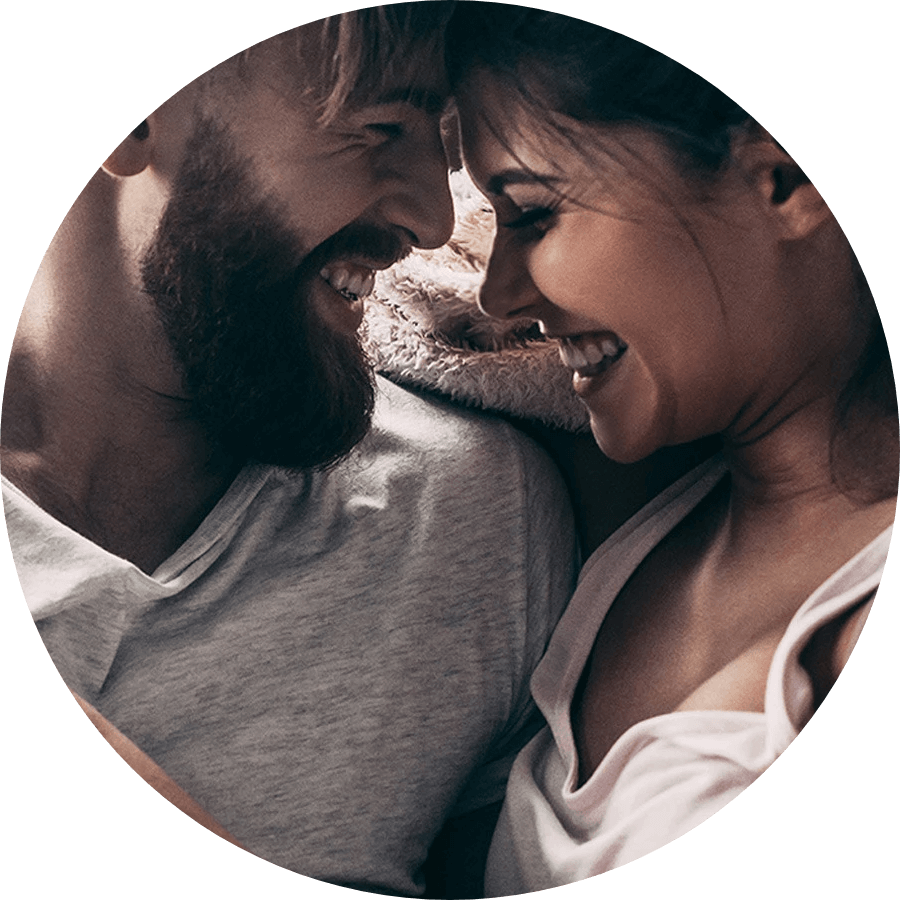 As odd as this may sound, many women believe that if a man takes good care of his beard, he will take care of his woman with the same concern and responsibility. There is a rational explanation for this - full-fledged beard care requires the same attention that women demand from their men every single day.

4. A beard is the indicator of good health 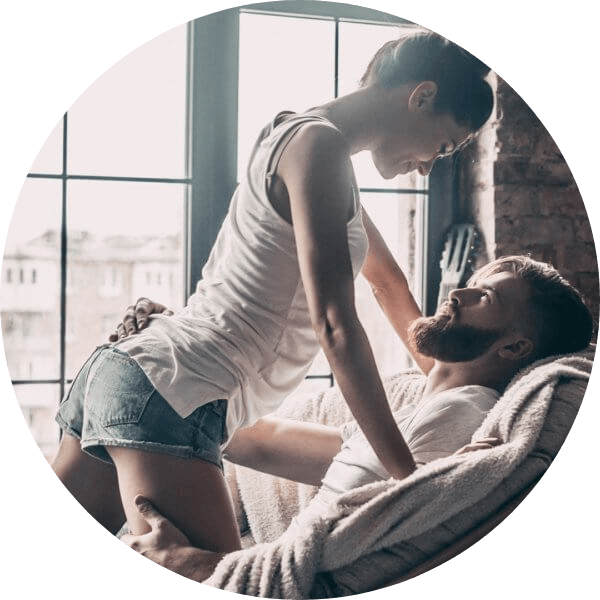 Subconsciously, women prefer men with beards, as a beard is one of the signs of good health. Consequently, a healthy man is the source of healthy offspring. Indeed, if a man can grow a thick beard, it means he has no disruptions in hormonal balance and is sexually active.

5. A man with a beard is a great father 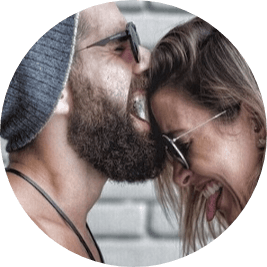 It is another odd assumption among the female community. Women believe that there are no more sensitive and caring fathers than men with beards. This conclusion has the same background as the assumption that bearded men are mature enough to create a family. Somewhere deep inside the subconscious of a woman is a centuries-old knowledge that the hair on a man’s face is a sign of his puberty and readiness for fatherhood.

That is what women think of men who prefer to groom their beards, rather than casually shave it off every morning. Is this topic interesting? Find out the various means of beard care.