What do people think of long hair on men?

Changing your appearance is always a challenge. People tend to worry about what others may think of them. Growing long hair is not an exception. Those who have already overcome this psychological barrier have a better understanding of this issue. However, even they would be interested in finding out the truth of what others think of men with long hair. 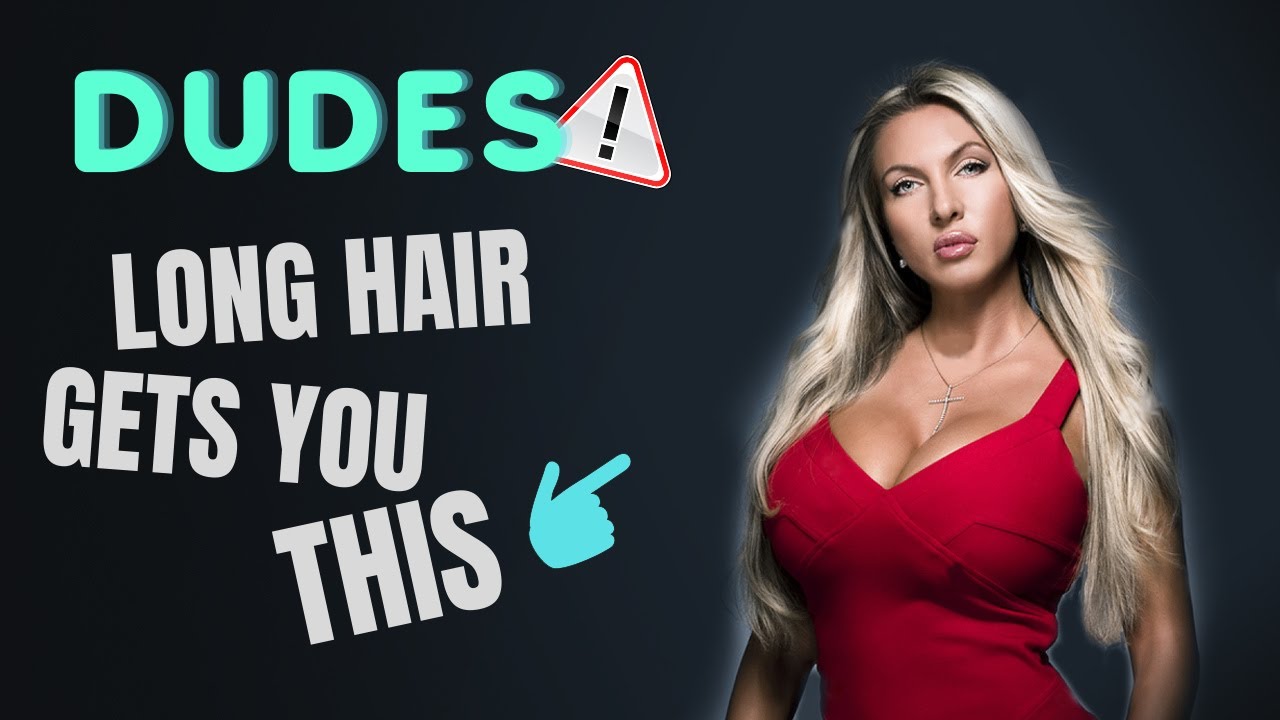 The perception of a man with long hair has changed over time. Since time immemorial, men wore their hair long in various cultures. For example, in Ancient Greece, the aristocracy was easy to distinguish from slaves precisely by the length of the hair. Slaves were shaved, but the higher caste wore their hair long. Men had their own fashion for hairstyles with the use of accessories, which differed from women's. In some nations, it was a sign that a person was an experienced warrior. In the case of elders, it indicated to life wisdom. 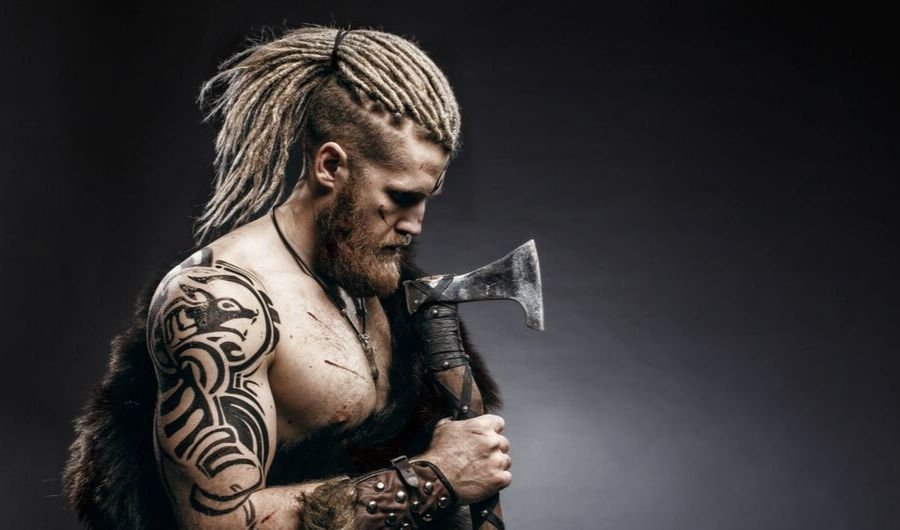 As far as we know, the modern world doesn't share the same values. Nowadays, long hair on men causes various associations and sometimes even negative ones. According to the most well-spread prejudice, long hair stands a man out of the norms of society. A guy with braids, headbands, and long hair is always perceived as something unique. In the public consciousness, it has become entrenched that the prerogative of a man is short hair. Long hair, over time, became a feature exclusively of women.

Moreover, some people express even worth attitude towards men with long hair, thinking they might be either punks or homosexuals. For some reason, they do not consider the third option. Even though many Hollywood actors prefer growing long hair, these stereotypes still exist. No one has a doubt in the sexual orientation of Jason Momoa, Jared Leto, Johnny Depp, or Kit Harington. But even Hollywood can not erase well-establishes stereotypes. 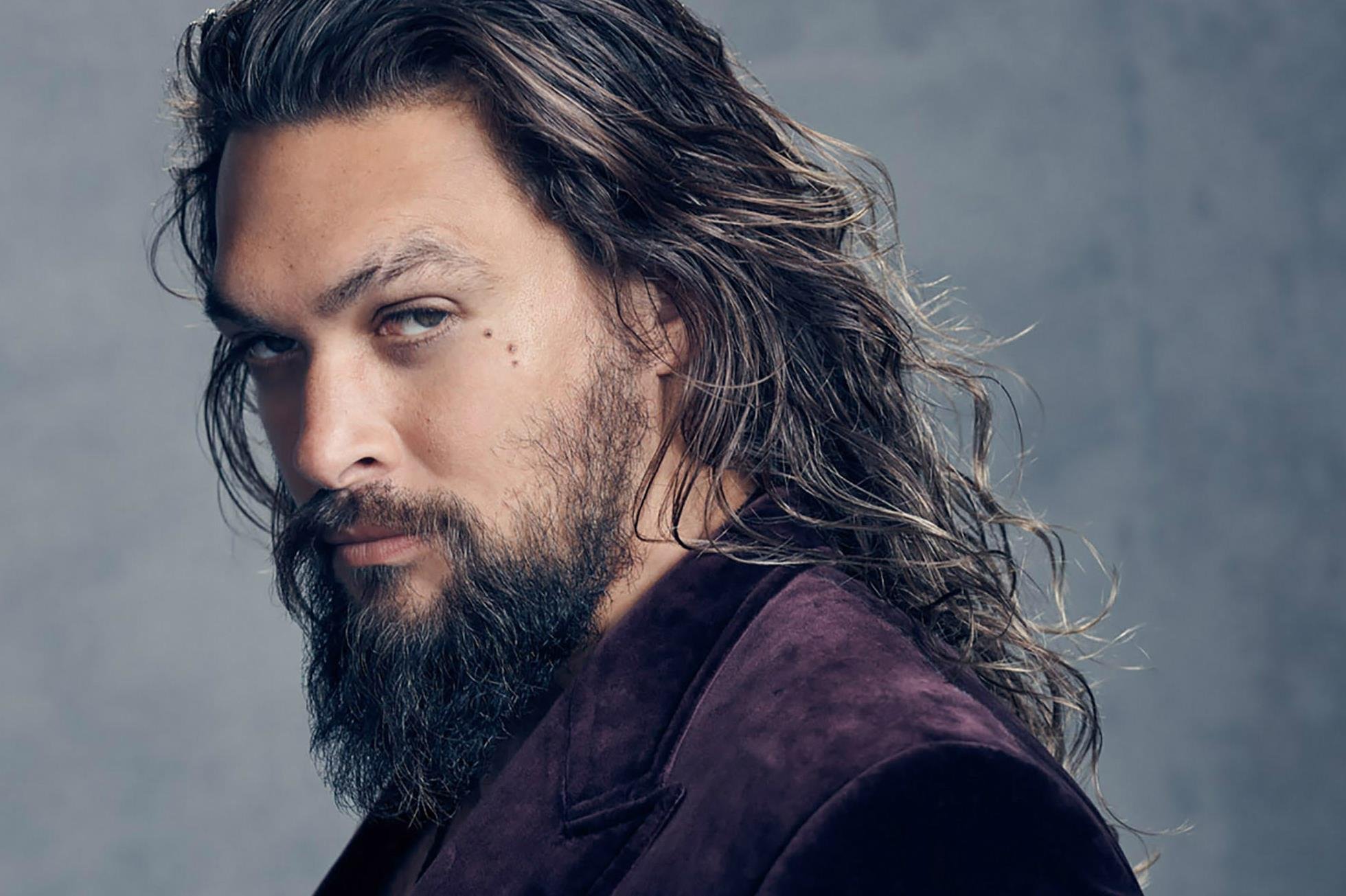 Therefore, it is vital to find out how people really perceive men with long hair. Do they find them masculine or feminine? Do girls think they are sexy? Is long hair on a man respectable?  Let's answer these questions!

What does social media sink of men with long hair?

In our modern world, gender boundaries have begun to blur. You can meet a man of traditional sexual orientation with a colored manicure or a girl shaved baldly wearing male pants. However, there is still an ambiguous attitude towards men with long hair. But not everyone has such narrow-minded views, as the various polls conducted on social media have proved otherwise.

Briefly saying, according to these polls, most girls are tolerant and ready to accept any hairstyle on men, as long as the hair is washed and groomed.

Long hair is so cute, but it must be groomed! Men should feel the style and shape hair according to it. The length of hair has nothing to do with the personality! Deeds determine who a person is, not a hairstyle! - Sarah, 32 years old.

I love only long-haired men! Guys with an alternative or rock-star styles are so sexy! I also adore make-up and manicure on men. It's rare to find an ultra-short haircut that doesn't turn a dude into a hooligan. Yes, baldness may look sexy in some rare cases, mostly on Vin Diesel. - Julia, 28 years old.

Some people believe that the mentality and worldviews in a particular society determine how people react to long-haired men. And this is true, as in some parts of our planet, long hair on men associates with homosexuals, while in others, it is a sign of fierce warriors. 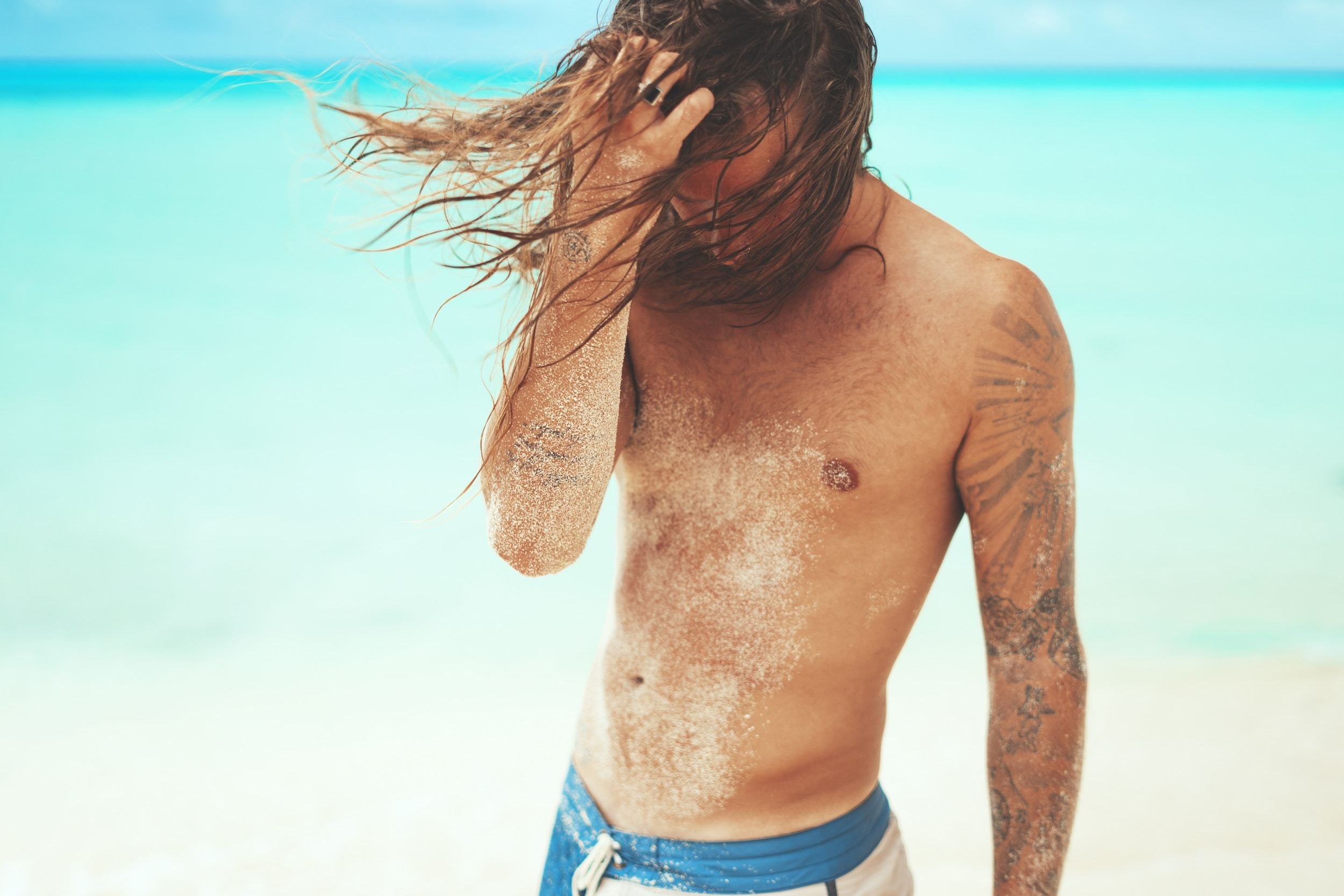 In some cases, long hair on men can be attributed to protest, especially during puberty. Surprisingly, some mothers support their children in such teenage riots. They advocate for their sons to have long hair.

My 18-year-old son has got long hair. When he wanted to cut them off, I was secretly distressed and happy in the end, when he changed his mind. - Jessica, 42 years old.

While some girls adore length, others avoid men with long hair. Some girls even despise long-haired men and do not see them as genuine males. Of course, these cases are rare, but nonetheless, they exist.

I am absolutely not attracted to men with long hair. I don't even understand what kind of men they are? I only love short haircuts. - Monica, 25 years old.

As you can see, even social media can not give us an unambiguous answer on how people truly perceive men with long hair. To shed some light on this issue, let's take a look at what science has to say about it.

Probably the best study on this topic has been recently conducted by St. Xavier's College. It tried to understand what exactly does society think of boys with long hair. The study included 107 participants of various ages and worldviews. It raised four fundamental questions that are vital in finding out the general attitude. 1) Do girls perceive long hair on men attractive? 2) Does it make men more mature?3) Does long hair make us more masculine or feminine? 3) Does long hair makes us look like hooligans?

According to the data, the participants expressed a mostly positive attitude towards boys with well-groomed long hair. Most participants agreed that a man with long hair and facial hair is attractive. This was the same for maturity and masculinity. And most participants couldn't perceive long-haired men as hooligans.

It is vital to mention that the opposite results derived when long hair was not groomed and clean. The responses of the participants were just the reverse.

To sum up, we should admit that there are still plenty of stupid stereotypes in society regarding long hair on men. As time passes by, these stereotypes change, and the fashion on hairstyles along with them. But the bottom line is the fact that nowadays people have a more positive attitude towards long hair. But it's crucial to keep it groomed and neat. Therefore, you can check out our blog "GUYS WITH LONG HAIR: 10 COOLEST STYLES", where you will choose the style that suits you most and all products needed to keep it groomed.