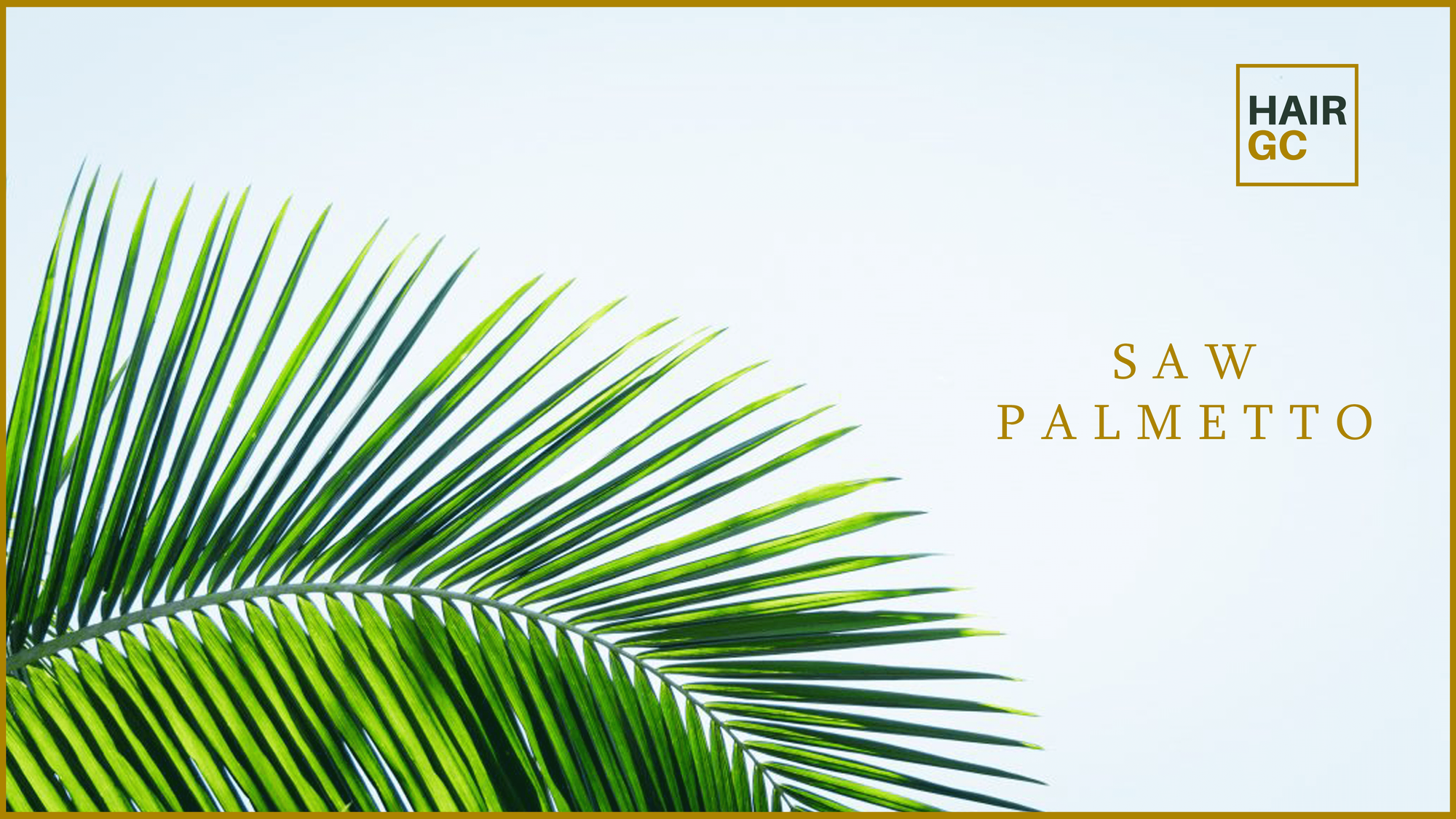 We all know that the main reason why we lose hair due to Androgenic Alopecia is the hormone dihydrotestosterone (DHT). Therefore, people suffering from this ailment treat hair loss with the medications that block the enzyme type 5 alpha-reductase, as well as the androgen receptors of the hair follicles, thereby reducing their sensitivity to the hormone DHT. Simply put, people use DHT blockers. The two most famous and potent medications that block DHT are Finasteride and Dutasteride. However, both these drugs are hormonal and have many side effects. Therefore, most people are afraid to use them and seek natural remedies that can perform the same function. Luckily for us, nature gave us such medication - it's Saw Palmetto!

What is Saw Palmetto?

It's a natural extract from a dwarf palm (saw palmetto). For its efficiency against androgenic alopecia (hair loss), it has been called Natural Finasteride. As we have already mentioned, Finasteride may cause several side effects. The most terrifying one for all men is a decrease in potency and impaired ejaculation. Therefore, not all men are ready to sacrifice such essential body functions to regrow hair. Unlike Finasteride, saw palmetto does not have such side effects, and men use it without any fear.

Studies on the effectiveness of saw palmetto against androgenic alopecia 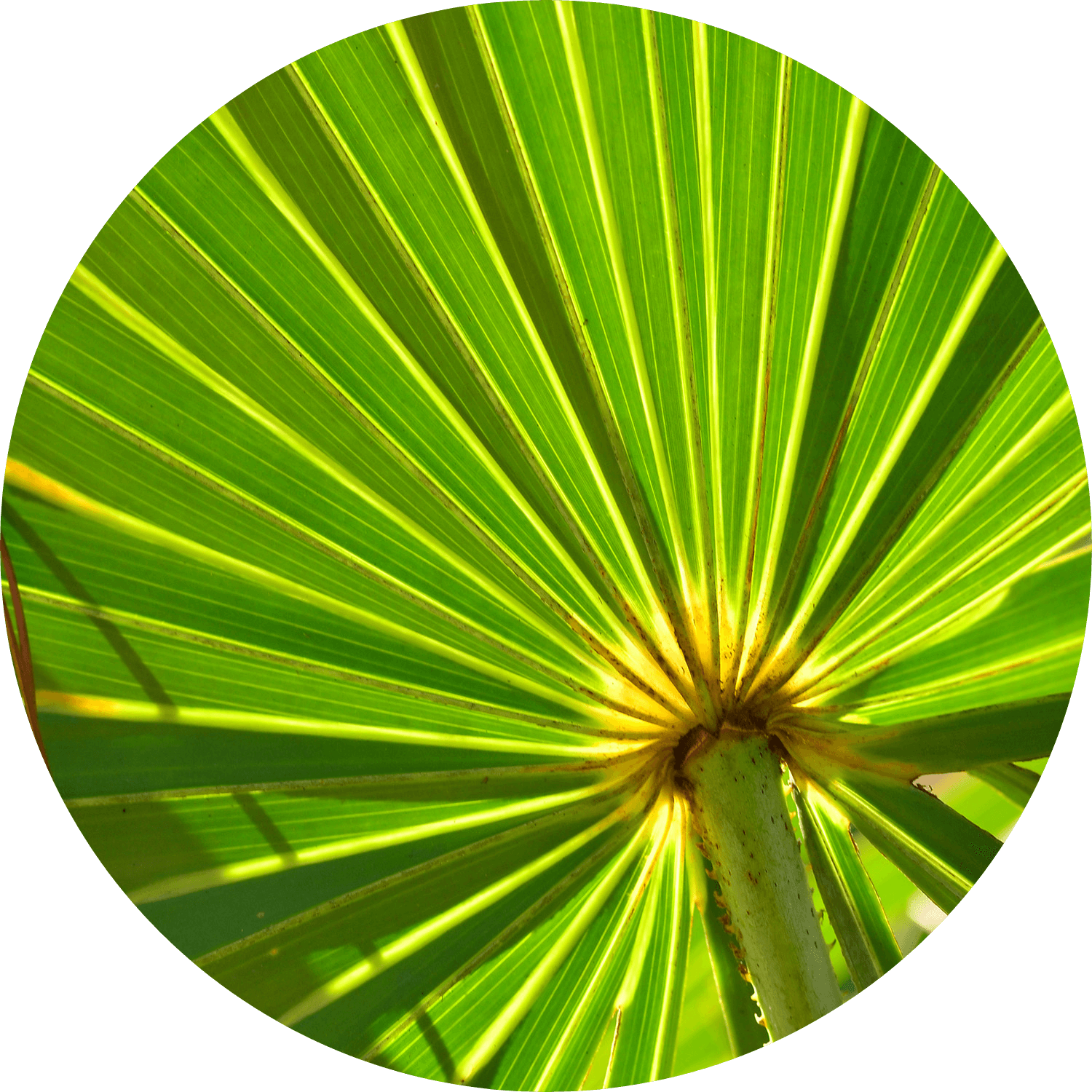 Even though saw palmetto is actively used and has a lot of positive reviews, you will not find many scientific studies on its efficiency.

Another study reports that the external use of saw palmetto extract can be efficient as well. Fifty men rubbed the extract on the bald areas within 24 weeks, and on the 12th week of treatment, they noticed the real result (Source of the study). 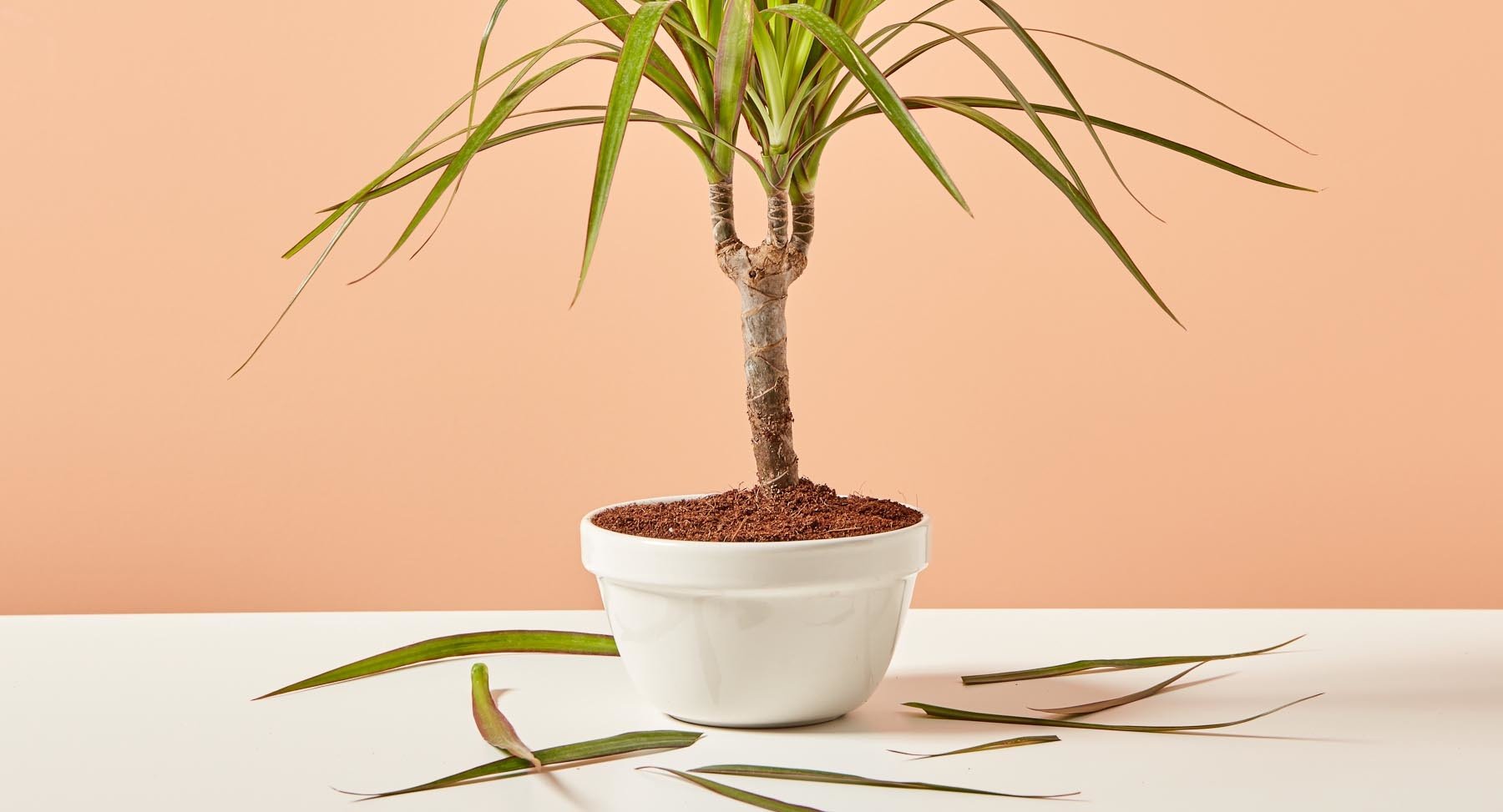 Two studies, in which both men and women took part, were conducted in Italy: 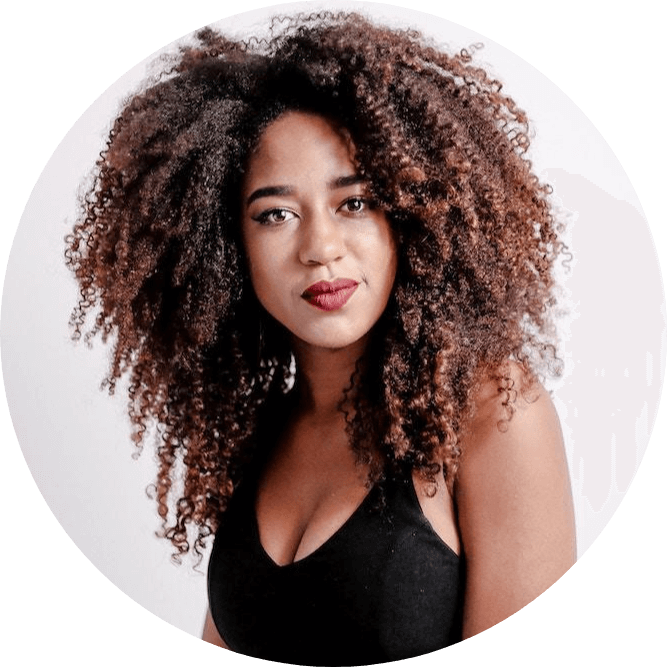 Can women use saw palmetto?

Saw Palmetto can be used by women, including women of childbearing age. However, before you start using it, you need to make sure that you have androgenic alopecia.

If you have decided to treat Androgenic Alopecia with Saw Palmetto, always remember that: 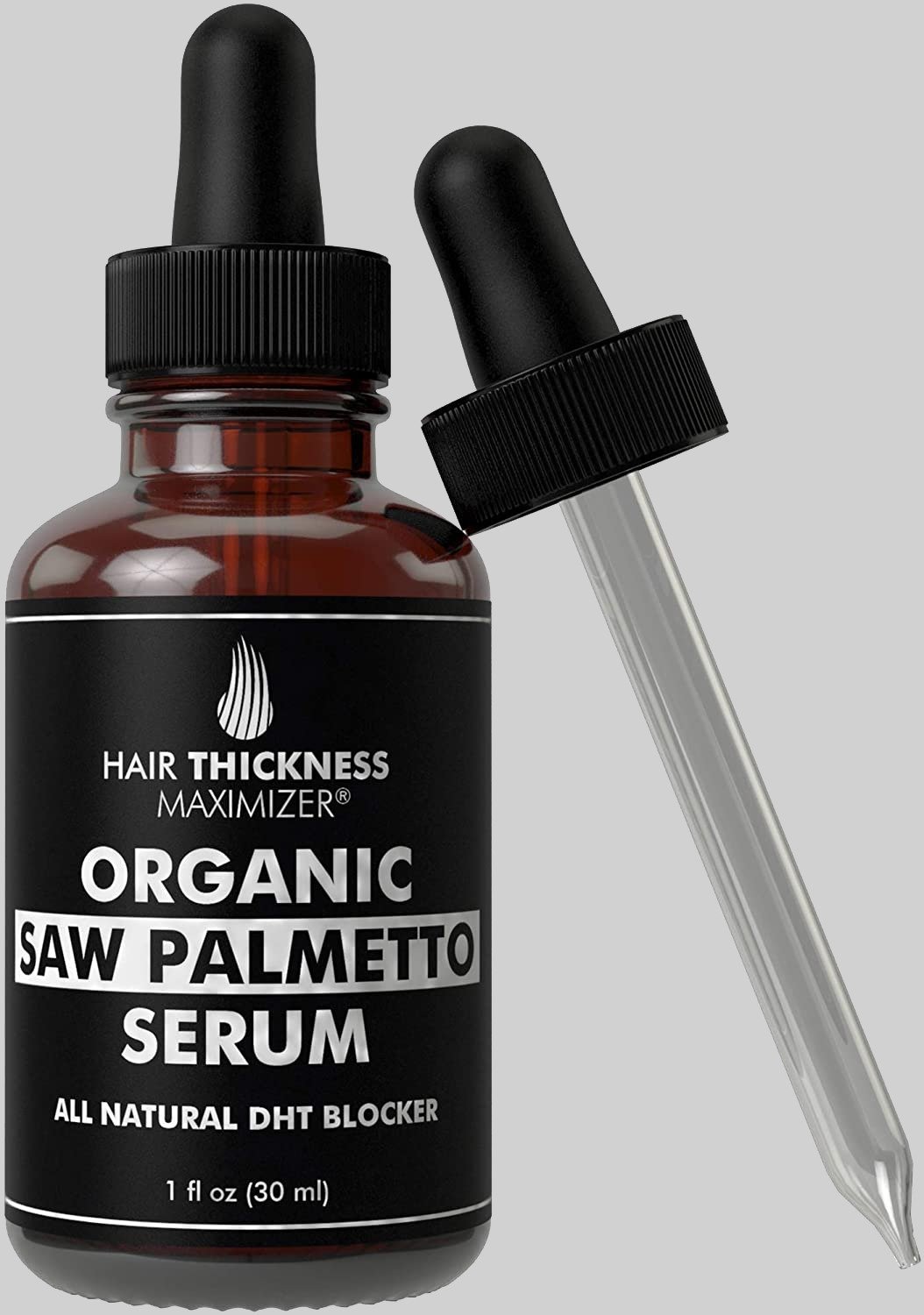 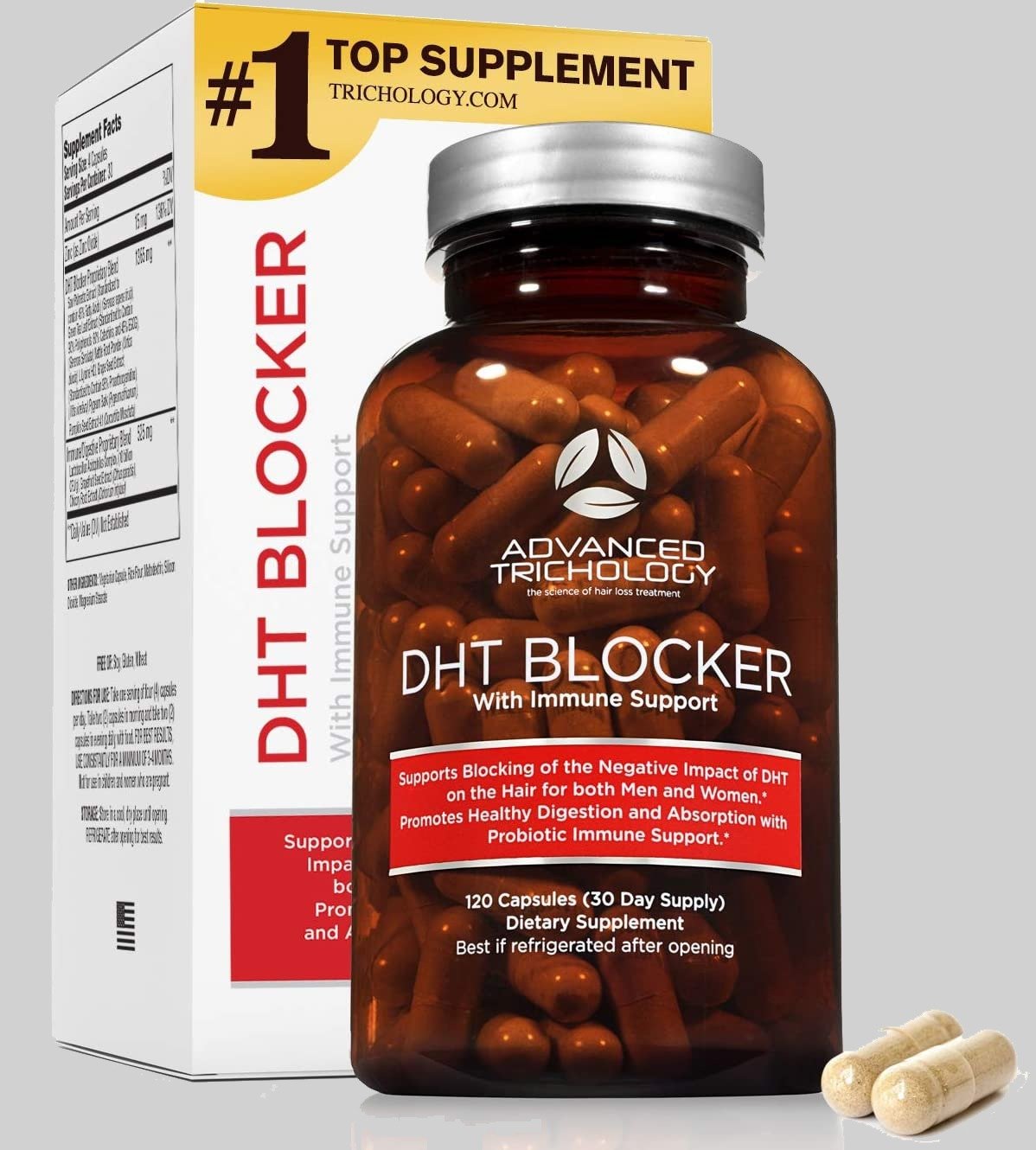